Making the best out of what we have

My wife has been home for just about a week now and I wanted to share how things are going thus far.

When my wife moved home on Monday, we knew it would be a work in progress type thing.

One of the reasons the kids weren’t eased into things is because of how they react to things. It was deemed best that she just move home, when we decide the time was right.

Everyone was beyond excited when they found out.

Over the last week, there were some challenges that needed to be overcome but we worked through them as a family.

Bringing someone back into the house after almost 2 years, is not an easy task, even if it is their Mother. Likewise, it’s not easy for the person who’s been gone for two years to move back home.

For starters, the boys and I have our own routines and ways of doing things that are different than Lizze is used to.  The same goes for her as well.

Neither Lizze or the boys like change and this is a major change.

Having said that, this week has gone really well. Lizze has fit right back in and oddly enough, everything feels natural.. It’s very much like the last two years never took place but of course, we know they did.

Perhaps most amazing of all is Gavin and Lizze’s relationship.  They have both grown so much and their healthy relationship exemplifies that.

As for me, I feel really good about all of this. Lizze and I have grown so much during our time apart.  We could easily both survive and be happy on our own but we want to be together.

Life has come full circle in many ways but in many other ways, it’s like a new beginning. 😊 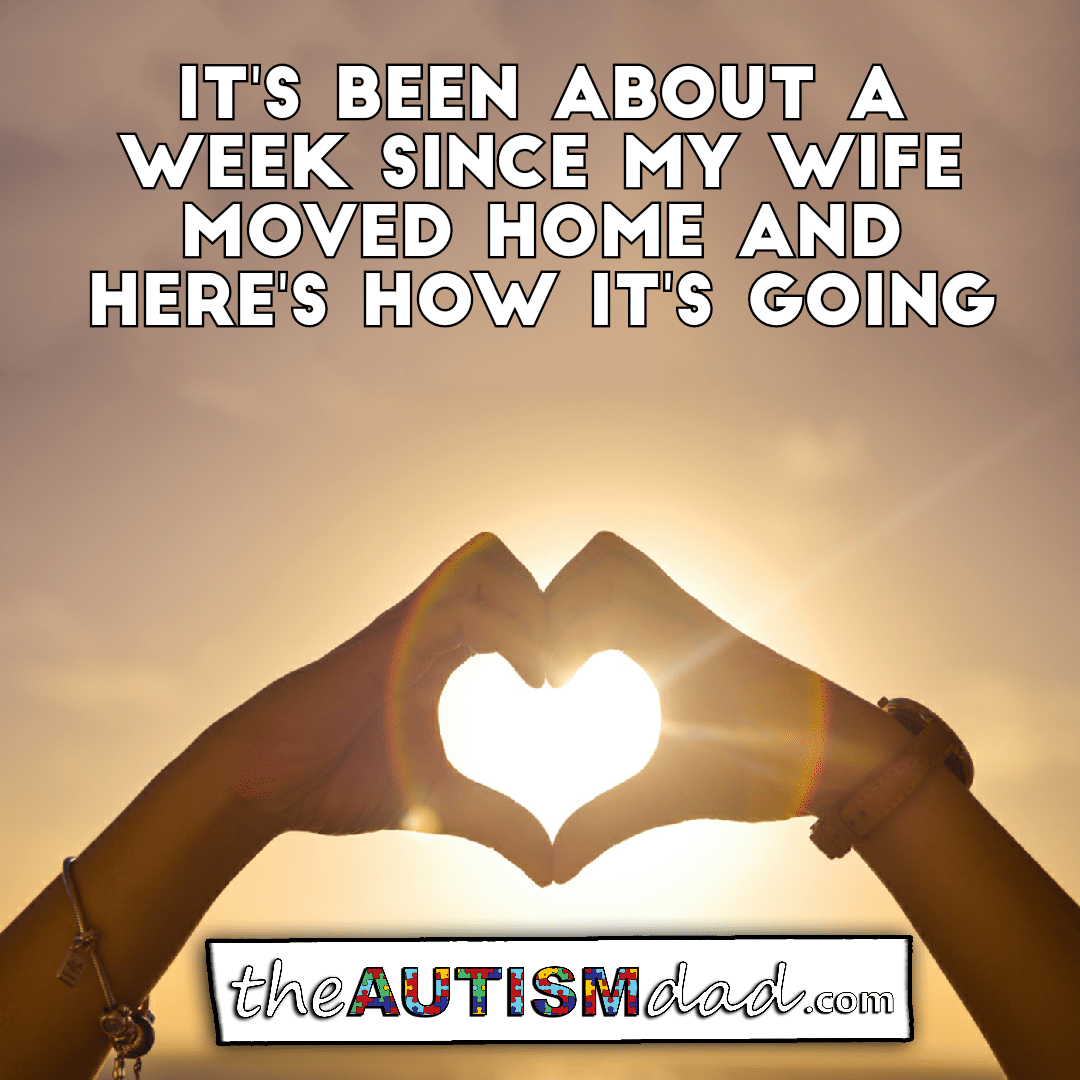