We made the best of our time together today -

I have good news and I have bad news

We made the best of our time together today


We just arrived home a little while ago and ended up spending most of the afternoon outside, together as a family.  That may not seem like a huge deal but it doesn’t happen nearly enough..

Also, for an Autism family, sometimes it’s tough to get everyone cooperative or even in a place to leave the house. So it really is a pretty awesome thing..

Unfortunately, it was a frustrating trip for everyone.

The Pokémon Go servers crashed again and so the kids didn’t get to catch any Pokémon today.  They handled it pretty well because while they were really, really frustrated, no one actually freaked out.

It was kind of funny because the park was absolutely packed with people and as soon as the servers crashed, the park emptied.  It was crazy.  I mean, why actually spend time outside if you can’t play this stupid game? It’s not like it was a beautiful day to just spend time outside enjoying nature…  ☺️

Anyway, we tried a couple different parks, waiting for things to get fixed but it never happened.

While we didn’t catch any Pokémon, we got some sun and some exercise.

We even spent some time exploring a creek and catching some salamanders. We also collected some of the things I needed for our little project.

It sucks that the boys were disappointed but that real life and we need to be able to adapt.  It’s not easy for kids on the Autism Spectrum to just adapt but the boys did pretty well and I’m really proud of them. 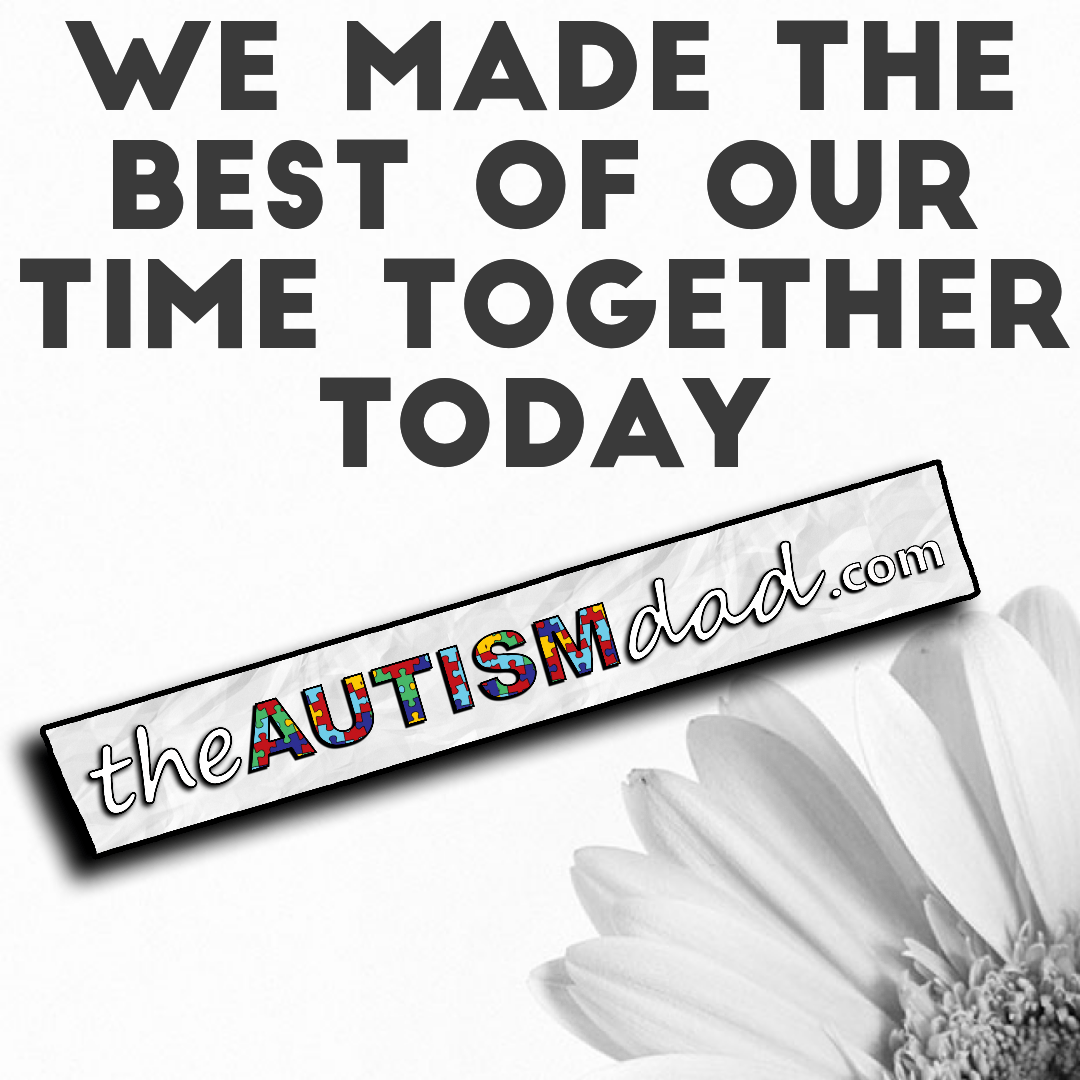