Emmett's got another emergency dental appointment  -

#Autism Parenting: Trying to keep up with the house is as difficult as it is pointless

The good news before the bad

Emmett’s got another emergency dental appointment


Emmett just can’t catch a break with his teeth.  His last emergency appointment, a few weeks ago was to prep his tooth for a cap.  They couldn’t finish the process because his gum was inflamed.

They hollowed the tooth out and put a temp filling in.

He was given another round of antibiotics to kill any infection and was scheduled to come back the beginning of August.

The temp filling has fallen out, probably because he was picking at it and so he has a hollowed out molar.  His gum is getting infected once again and it’s starting to hurt.

He goes back in Monday to have this addressed.

Emmett is a chewer.  He didnt used to be but he doesn’t seem to like the things we have for him to chew on that are safe.  It’s just one more thing I need to squeeze in next week.

I’m super grateful that they got him in but unfortunately, it’s an out of town trip and that sucks.

He will still be back there in early August to finish up whatever doesn’t get done on Monday. 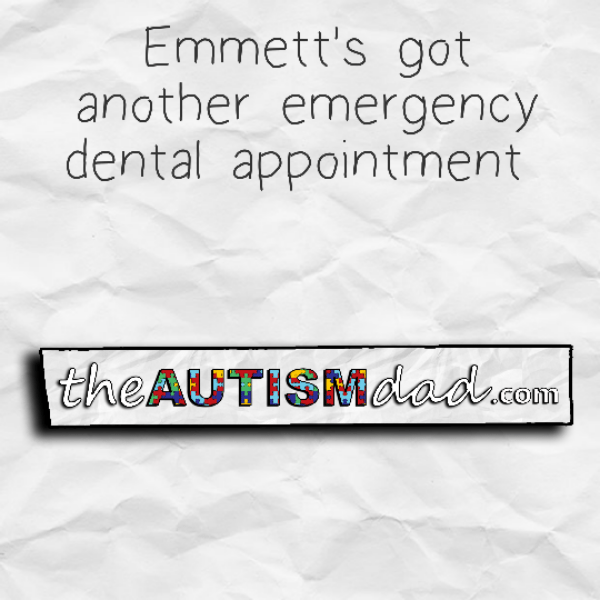