Secure Your Family’s Finances With a Job For the Future

October 14, 2014 was one of the hardest, most painful days of my life. It was the day my wife and I separated. During that time, life was unbelievably difficult for everyone, especially the kids.

We very much made it a point to do right by the kids and make sure they were never put in the middle of anything. It was a very difficult almost two years.

Thankfully, we reconciled in May of 2016. We’ve been going strong ever since because we learned some very valuable lessons and did so the hard way.

The reason I bring this up is because what Lizze and I went through was almost completely avoidable. What happened to us had nothing to do with love or even serious issues between her and I. It had to do with self-care or rather a lack there of. 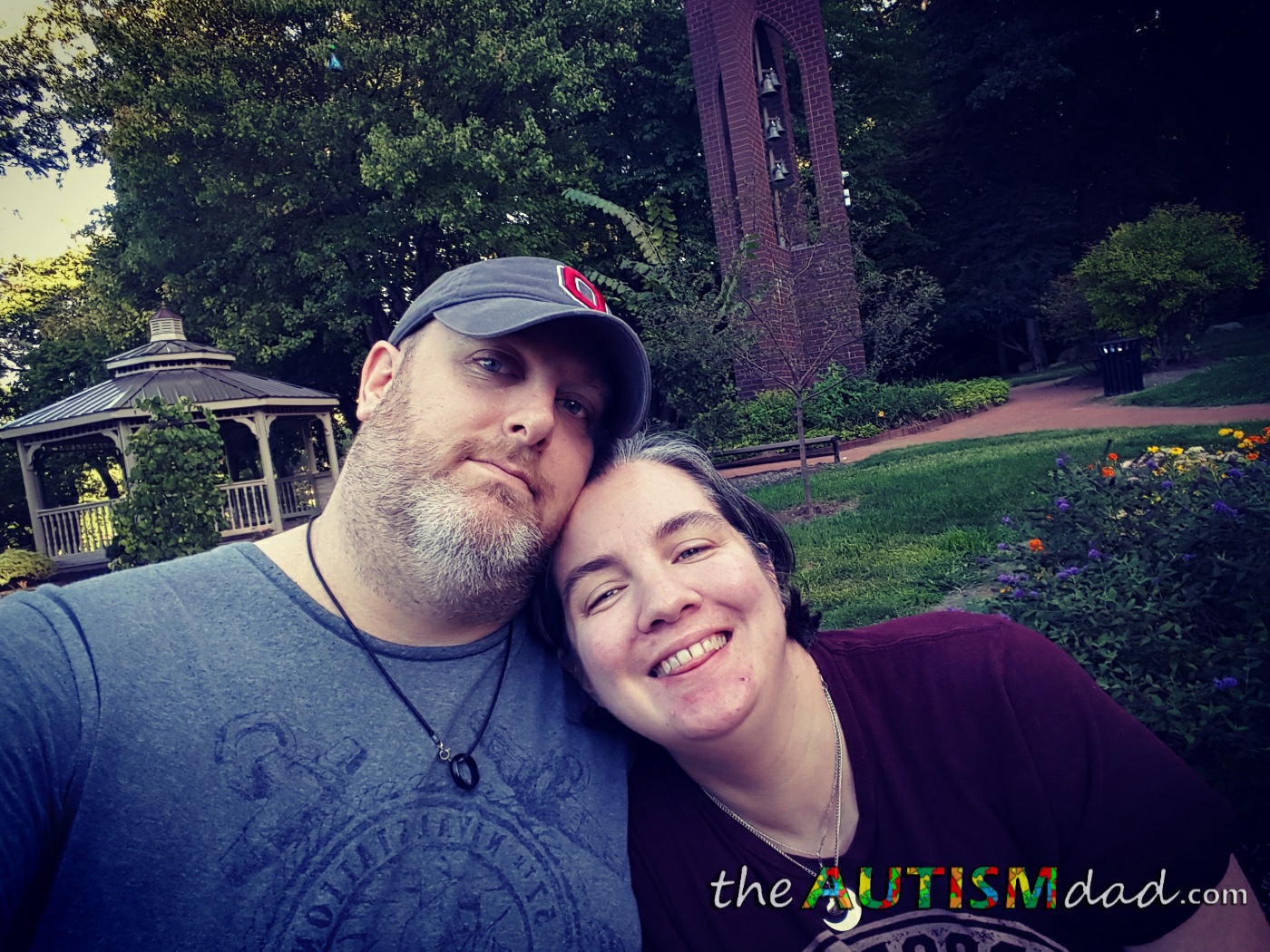 Without rehashing the past, what basically happened was that Lizze and I had been so focused on the kids for so long, we sorta lost ourselves and each other along the way.

We lived by the motto, the kids come first no matter what. That is a well intentioned but seriously misguided approach to being an Autism parent. We essentially stopped taking care of ourselves, each other and ultimately our marriage. Instead, we focused exclusively on the demanding needs of the 3 special needs children that were the loves of our lives.

Thank you for reminding us such an important thing! I’ve heard about the importance of selfcare before but your insistence on it really makes the bell ring! Unfortunately it so easy to look for comfort in wrong place – comfort eating, drinking, etc. How to chanel self care in to exercising, that’s the question…

Well said. I realized that if I didn’t take care of myself, I couldn’t take care of my wife and kids. They deserve the best me they can get. On the days I don’t want to go walking or want to quit early, I stay the course for them and that gets me through.

Good advice for anyone for sure. I”m curious what outlet Lizzie has. I know you have been making sure to do a daily walk, but Lizzie is most of the time in pain. Does she have an outlet that lets her ‘get away’ ?

That is a good question. She walks 3 days a week and is trying to build up from there. She sees a therapist twice a week to help cope with everything. She also has outings with her Mom sometimes. One of the issues that complicates this is her extreme social anxiety. That interferes with a great many things but it’s something she’s working on and getting help for.

Is she still doing the coloring, I LOVE to color. And those adult coloring books are awesome