We just can’t catch a break


Both Elliott and Emmett we’re home from school, as I mentioned earlier. Both boys also seemed to be doing better during the first half of the morning. Unfortunately, shortly after the lunch hour, things went downhill.
Lizze and Gavin were both sleeping. It was just the E’s and myself in the living room. Elliott fell asleep on the one couch and ended up sleeping for well over four hours. The poor kid would stir a bit, cry and fall back asleep. 🙁

Mr. Emmett climbed up on my lap and fell asleep in a really awkward position. He was clearly comfortable but I was far from it. I was twisted in a weird position and all I wanted to do was straighten my leg out but I couldn’t without moving him. I didn’t dare do that cause he needed to sleep and I needed a break. 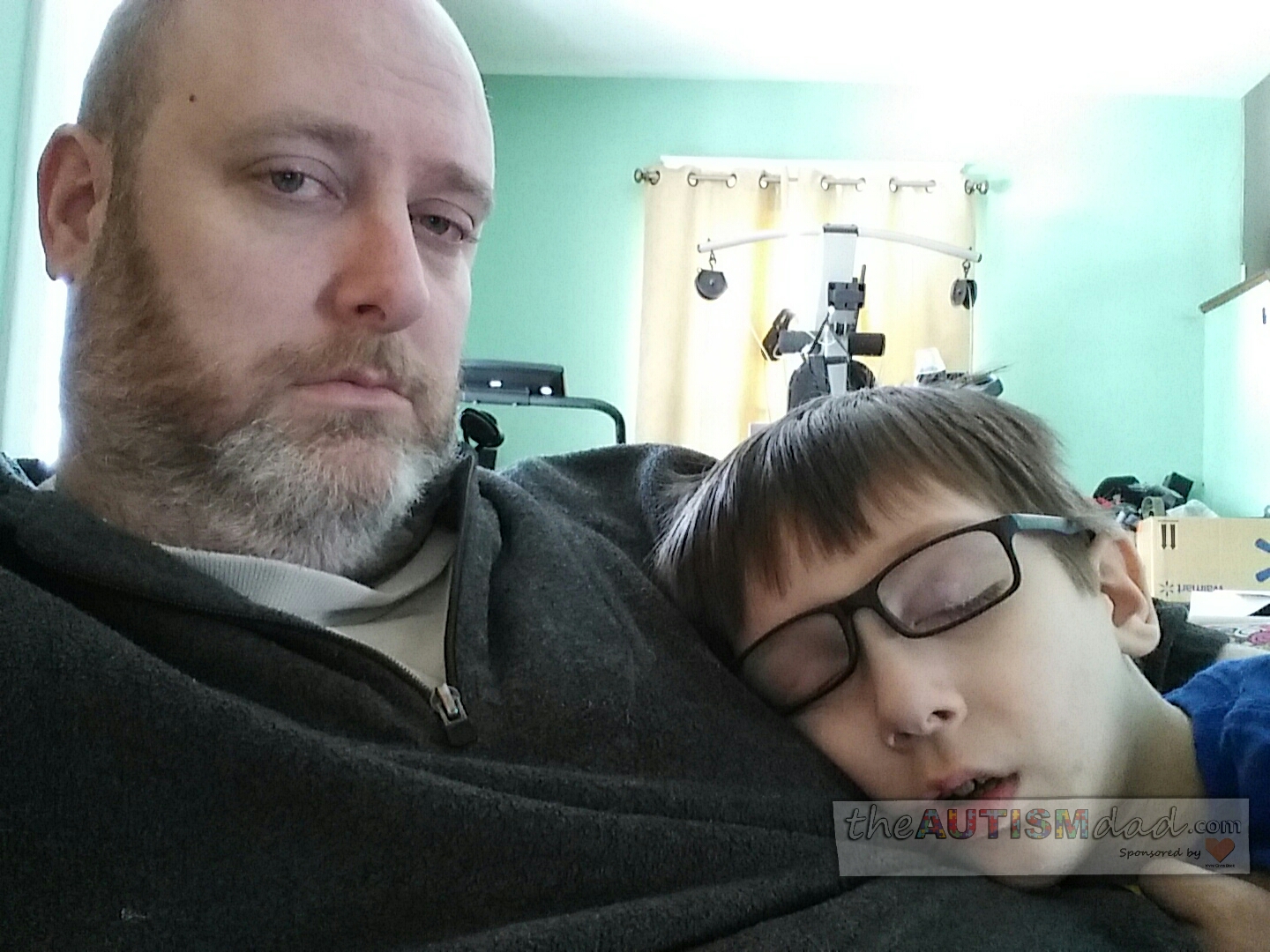 I nodded off for about an hour and a half. Emmett woke up about the same time I did and I was finally able to move.
Elliott continued sleeping and that’s not typical for him. For that matter, neither one of the boys take naps unless they’re sick.

As the evening wore on, Elliott eventually woke up but wasn’t feeling well and ended up puking. Thankfully, Lizze and I had some notice and were able to contain things.

He did feel better after that, but not much.