So cute I can’t help but smile

So,  I went to crash on the couch for a little while and I felt this lump underneath me.  I sat up and saw what appeared to be a bunched up sock, under the blanket I was laying on.

However, when I tried to move the sock, this is what I found. 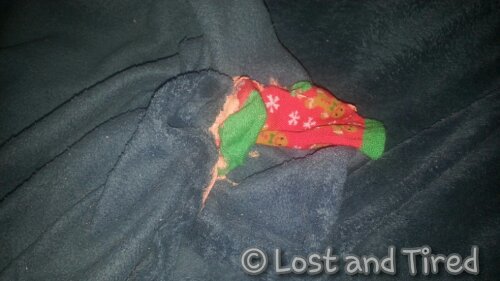 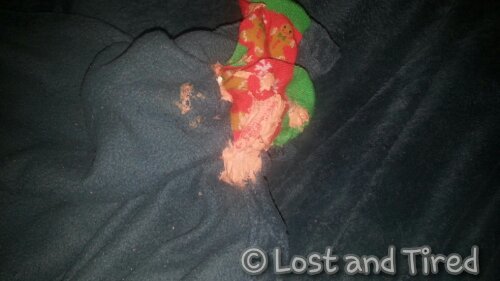 Now, I happened to remember Mrs.  Clause being told that Silly Puddy was not a good idea.. The Gorski boys like to leave that kind of thing laying around. Santa suspected something like this would happen.

Mrs.  Clause however, decided that they really needed it anyways.  🙂

All I can say is that sometimes Santa knows best. 😉