We face a dilemma

This CPS investigation is really taking its toll

What was supposed to be a pretty straightforward meeting with Dr. Patti this evening, took an unexpected turn.

It’s been awhile since we have used the word psychotic but it made an unwelcomed return today.

Gavin’s had bouts with psychosis for many, many years.

For those unaware, psychosis is essentially losing touch with reality.  In Gavin’s case, this becomes apparent when his “imaginary” world’s become so real, that he can no longer tell the difference between real and imaginary.

This is not just a vivid imagination.

These events are well documented and have a very long history.

Anyway, Gavin’s been losing touch with reality and is getting sucked deeper and deeper into his imaginary world’s. 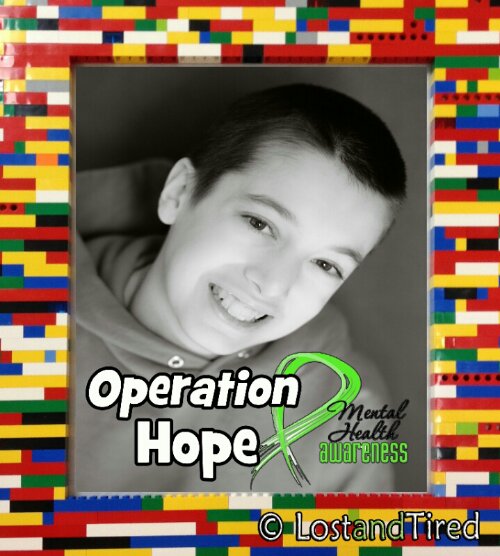 Dr.  Patti and I listened to Gavin go on and on about his adventure with Sonic.  He actually wants to share his adventure with all of you and asked if I would post his “story”.  I talked with Dr. Patti about that and I don’t know if I’ll do that or not.

This adventure he took this afternoon was a bit on the darker side and not kid friendly.

Basically, this adventure involved several Sonic characters, including Sonic, Knuckles, Aimee and Tails.  Apparently, someone took control of Aimee’s mind and Gavin and Sonic had to be shrunk down to microscopic size and then injected into Aimee’s brain.

He and Sonic had to battle Zombies and vampires, inside her brain. They had to reach what Gavin called the “source”.

It got much, much weirder and more violent than that, so I’ll stop there.

This is a classic psychotic episode for Gavin.  I wish I had recorded him sharing this because you would better understand what I mean when I say losing touch with reality.

While it’s heartbreaking to watch him go through this, ironically, he’s really happy.

When Gavin was done telling us about his adventures with Sonic, Dr. Patti and I looked at each other, and it was like, OMG did that really just happen?

We have to get him into see Dr. Reynolds ASAP and figure out what our options are.  Dr. Reynolds is his long time psychiatrist and one of the only that specializes in childhood schizophrenia. He a brilliant man and we are extremely lucky to have him on board.

One of biggest fears I’ve had and I’ve shared here many times, was that his medications would no longer manage the Schizoaffective disorder and he would be thrust back into a world of hallucinations and paranoia.  It was a horrible time in his life and I don’t ever want him to have to go through that again.

Something else was brought to my attention that I had actually forgotten about and I’ll fill you in later.

That’s it for now. My brain is fried and I’m exhausted.  I update you on the rest of the appointment later on.

Have a good night.

Seeing my dd with psychosis was the biggest heartbreak.  It’s unimaginable for parents who have not experienced it.  Saying a prayer for you and yours.

AlanaJulianaSheldahl thank you.  I’m so sorry that you understand because of how heartbreaking I know that is.  However it’s really nice to speak with someone that does understand.  🙂