Sensory fun at the playground


OMG……. That’s about the only way to sum up Gavin today. He is all over the place and extremely manic. Obviously the meds aren’t working yet. It’ll take a little while for them to take effect, that is if they’re even going to.

If I were to describe Gavin being manic, I would say that he’s scattered.

By that I mean while talking, he’s bouncing from one subject to the next. It’s like one giant, never ending run on sentence. It only makes sense to him because his thoughts are so scattered. He also talk a mile a minute and is very, very difficult to understand.

As far as physically goes, he’s walking into things, tripping over his own feet and possesses even less impulse control than usual.

He can also experience rapid changes of emotions.

Don’t get me wrong, he’s not hurting anyone or anything like that. He is however, exhausting and difficult to manage, simply because he’s all over the place. Quite frankly, it’s more annoying than anything else, at least at this point.

For me personally, the incessant talking is what wears me on me. It’s endless and it makes my head hurt because it’s almost nonsensical. I love Gavin, I truly do but OMG……….

We haven’t had the pleasure of dealing with him being this manic in quite some time.

It was bound to happen and we knew it was only a matter of time before his meds would need adjusted once again. Adjusting his meds is more of an experiment because we don’t know how he’s going to react to any changes.

It literally took us years to find a good medication combination that worked well for him without exacerbating his other symptoms.

With a child as complex as Gavin, it truly is a fine balance and requires a great deal of love and patiences.

I would love to hear your experience with bipolar disorder and how you cope with a manic child. 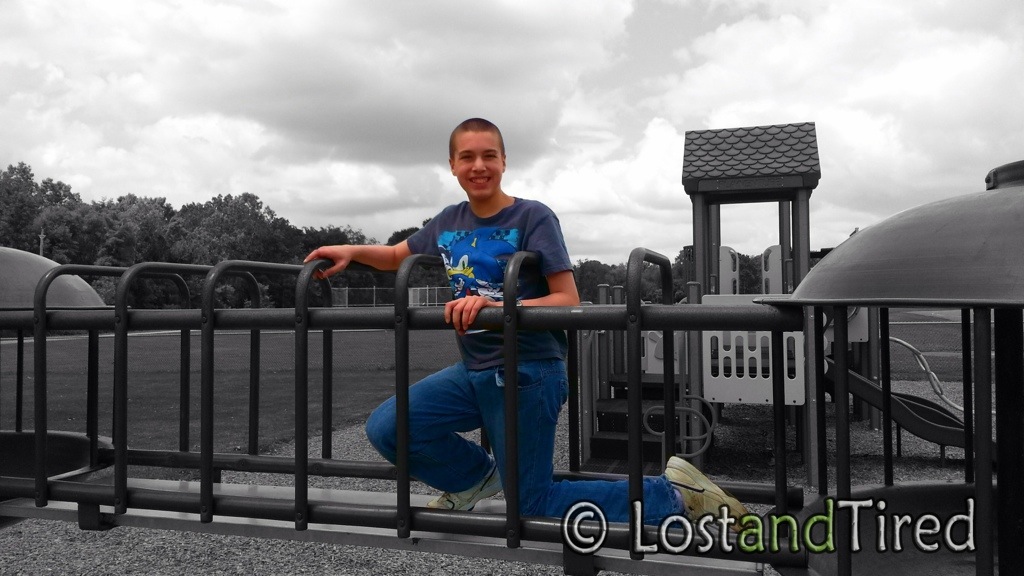 Carlyoung inkscrblr @Elliottsmom @Chefaimee thanks everyone.  Gavin’s been pretty stable for about 2 years.  It was bound to happen.  In the beginning he harmless.  However, because of also being psychotic, things can get very dark, very quickly. His thoughts center around violence and killing.  It’s really creepy.  No one has ever been physically been injured but that’s because we’ve been lucky.
Thank you all for sharing.  🙂

Completely understand. DD has SPD and FASD. My girl swings like mad in terms of mood and energy. Unfortunately she can also be aggressive. Sounds like Gavin is harmless but talkative.

My son is severely autistic bipolar and non verbal. Well, he does talk in his own language and non stop when he’s cycling and very loud. He sleeps less, and is very restless during the day, constantly moving and has very little impulse control. He goes through cycles even with his medication, however when his cycles get longer (more than 2 weeks) then I know it’s time for an adjustment. Tegretol has really helped my son with his cycles, also clonidine to calm him and risperdal.

Maybe set a timer? He can talk about any subject until the buzzer sounds, then it’s time to take a break and be a listener.

Thanks man. I appreciate it. It will be over soon and I’ll be able to put this behind us

Sorry you are going through this. I had to deal BS like that in a custody battle with my ex wife and I know it sucks. I’m praying for you and your family. Stay strong.

We and the staff where he lives, go through that with Marc whenever his meds stop working.  Does he jump from one topic to the next quickly?
We used to be able to get Marc to calm a bit by playing word association.  We would give him a word, and ask him to say the first thing that comes to mind.  It can reveal something about what he is thinking.
My thoughts and prayers are with you all, I would like to say it will get better, but better only lasts as long as the meds work.  Be positive, and make sure that you take time out for you and your bride.  Too much of this can lead you down a road that you don’t want to travel with your health.