Okay, so it appears that Gavin's sick O_o -

The Highlight of the month

Okay, so it appears that Gavin’s sick O_o

It appears that Gavin is sick.  He’s not supposed to be but when has his body ever followed the rules? He’s says that he feels fine but he has rather explosive tummy issues.

It’s possible that he ate something in Cleveland yesterday that isn’t agreeing with him.

It’s also possible that he simply ate too much junk.  If Gavin is not closely watched, he will literally inhale anything he can get his hands on.  He has absolutely no natural ability to regulate his own intake and never feels full. This is why we have to run such a tight ship when it comes to his diet.

First off, with a severely compromised immune system, anytime he’s sick it’s dangerous. Secondly, he’s on IVIG and so he really shouldn’t be getting sick and in the two and a half years he’s been getting the IVIG infusions, I don’t think that he has been.

Gavin’s sole mission today is to rest and not get any worse. He had a banana and dry toast for breakfast this morning as per the BRAT diet. 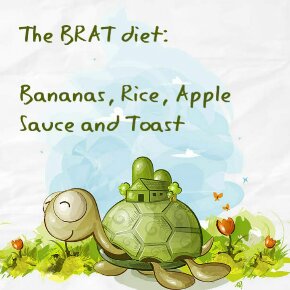 I want see how his system handles that before even thinking about anything else today.

Gavin being Autistic with severe cognitive regression, makes this infinitely more challenging because he just doesn’t comprehend that he’s not feeling well. He’s not a reliable source of information about his health and he hardly ever complains when he doesn’t feel well.

With him, we are forced to take the error on the side of caution approach to things.

Hopefully, my not so little man with be feeling better soon.