Operation Hope: Why the number 107 terrifies this Special Needs Father -

Operation Hope: Why the number 107 terrifies this Special Needs Father

I weighed Gavin this evening because I forgot to do it the other morning.  Usually we weigh him first thing in the morning, before he eats anything.  This just keeps everything consistent.

Tonight when I weighed him, I didn’t expect it to be super accurate because it was at night, after a full day of eating.

I opted to weigh him anyways because I wanted to just have some idea of where he’s at.  If anything, weighing him at night would likely show him weighing a few lbs heavier.  Sadly, that wasn’t the case and did see has me all that more concerned.

His last official weigh in at the pediatricians office a couple weeks ago was 110.7 lbs. He’s lost another 3.5 lbs.  To give you an idea of what he eats, here’s what he had for dinner. 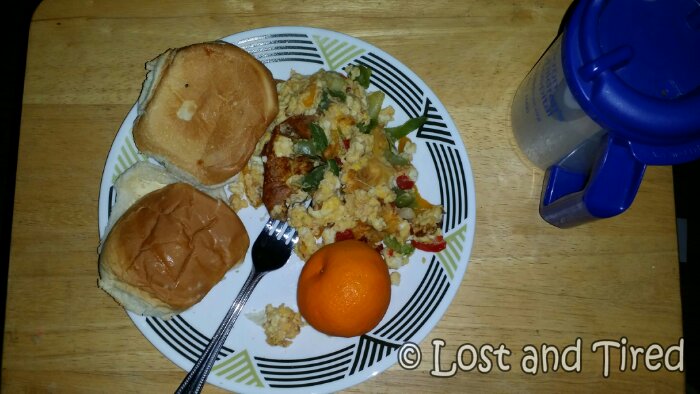 He had an omelet with eggs, veggies, 4 pieces of toast and an orange.  For lunch he had 2 sandwiches and fruit.

The calories are there but he’s still losing weight.

His next official weigh in is likely to be at his next IVIG Infusion on January 3rd. It appears that we will have to do one more treatment in the hospital because of an insurance snafu and the holidays.

This actually works out well because his pediatrician is combing over all his records and figuring out what has already been done before we move forward on any of this weight-loss stuff.

When Gavin gets his blood drawn on January 3rd, it’ll be a bigger drawl because his doctors are coordinating so that all of the blood work is done from this one stick, prior to his IV.

Once the results are in, we’re going to decide our next move.

Until we know more about what’s going on, we are just supposed to increase his intake or rather not regulate it as tightly as we normally would need to.

At this point, we aren’t doing supplements until the blood work comes back. 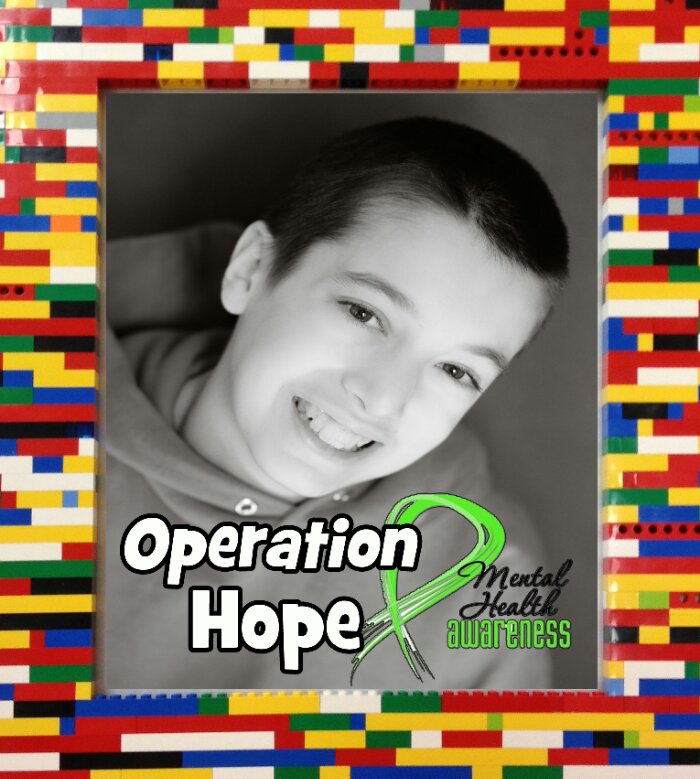 This is scary for a million reasons I know of and even more that I don’t.  It’s just one more thing that we have to contend with and try and figure out.  Thankfully, the weight-loss isn’t more rapid than about 4 lbs per month, so we have time to figure this out.

I will also add that increasing Gavin’s intake to above what he would normally eat, has really impacted our grocery budget.  That’s not his fault and no one is even remotely upset with him. The point is that the things that go on with Gavin, have a wide spread impact on the inside family.

It’s not a matter of just feeding him more, now we have to worry about making sure everyone else has enough as well.

This has also hit a hit harder, simply due to the timing.  The kids are all home and so no one’s eating at school…  Please don’t mistake this for me complaining, I’m simply trying to frame this in the proper and most accurate way possible.  The reality is that Gavin’s health challenges can have an impact on not only himself, but the family as a whole as well.

This would be the case as well if anyone else was in his shoes as well.

It’s a complex problem with no easy solution.  Trust me, if there was I’d be all over it.  Right now it’s a waiting game to see what our next move is going to be.

I’ll be completely honest with you and while I won’t tell Gavin this, I’m really, really worried about him.  I’m beginning to hover over him and I need to really try to give him his space.  I’m just freaked out right now and I want to make sure he’s okay…. 🙁

Maybe your pediatrician can give him a Prescription for pedisure or another type of protein shake to add additional calories to his diet.

That’s very likely to happen. However, they want to make sure they understand what’s going on before we do anything. Because he’s so complex, we don’t want to mask a problem by addressing the immediate symptoms. Make sense?