Rare form and driving me crazy -

I’m grateful this infusion went as well as it did

Rare form and driving me crazy

Today has been a trying one for sure.  Gavin has was in rare form all day long.

It’s been awhile since Gavin has truly made me want to beat my head into a wall but today has been one of those days.

After he woke up from his short nap this morning, he spent the rest of the day trying my patience.  Between not listening and being exceptionally creepy, it’s been really challenging. 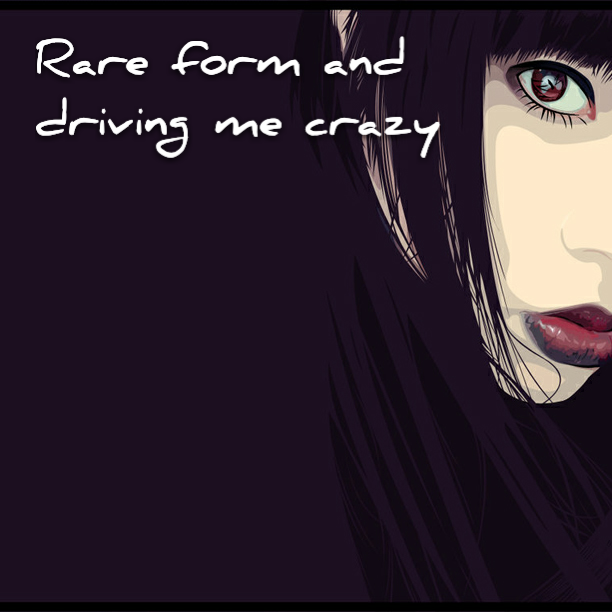 The creepy part was really disconcerting and it began first thing in the morning.  Lizze and I were just getting out of bed when Gavin called for us outside our door.  I asked him what he needed and instead of telling us through the door, he burst into our room while Lizze was getting dressed.

As I step back and look at the entirety of the day, it’s like Gavin has been extremely, extremely impulsive.

At the same time I feel like he was messing with us and this was a game because some of this stuff was just a bit much.

He wanted me to cut his hair tonight.  I told him to go get the clippers and I’ll cut his hair.  What does he come back to me with? A pair of fricking nail clippers..

According to him, he actually thought I wanted to use nail clippers to cut his hair.  Seriously?

I just don’t know how much more I can take and I’m really hoping that he got this out of his system today because I don’t feel like being in a car with him for 3 hours and having to deal with crap like this.

It would be nice to have a quiet trip to the Cleveland Clinic…..