A day full of nothing going as planned -

MUST SEE: My youngest son with Autism never ceases to amaze me

A day full of nothing going as planned

As with many things in the life of an Autism parent, today hasn’t gone as planned.  Rather, it went as I was hoping it wouldn’t.

Emmett woke up this morning with a fever and wasn’t feeling well.

There was a zero percent chance that I was going to send him to school or worse, stick him in a car for really long (3 hours+ total) car ride and doctors appointment.

My Mom took Elliott to school and I called Emmett off.  I also canceled Gavin’s appointment for this week and will reschedule.  On the plus side, the antibiotic cream is helping the infusion sites heal and that was really the whole point of the appointment.

Emmett’s been in a horrible mood all day, which could be because he’s not feeling well or it could be the result of a fever flare.  I have no way to know for sure.

The boys don’t have school Friday or Monday, making it a really long weekend that’s not getting off to a good start. 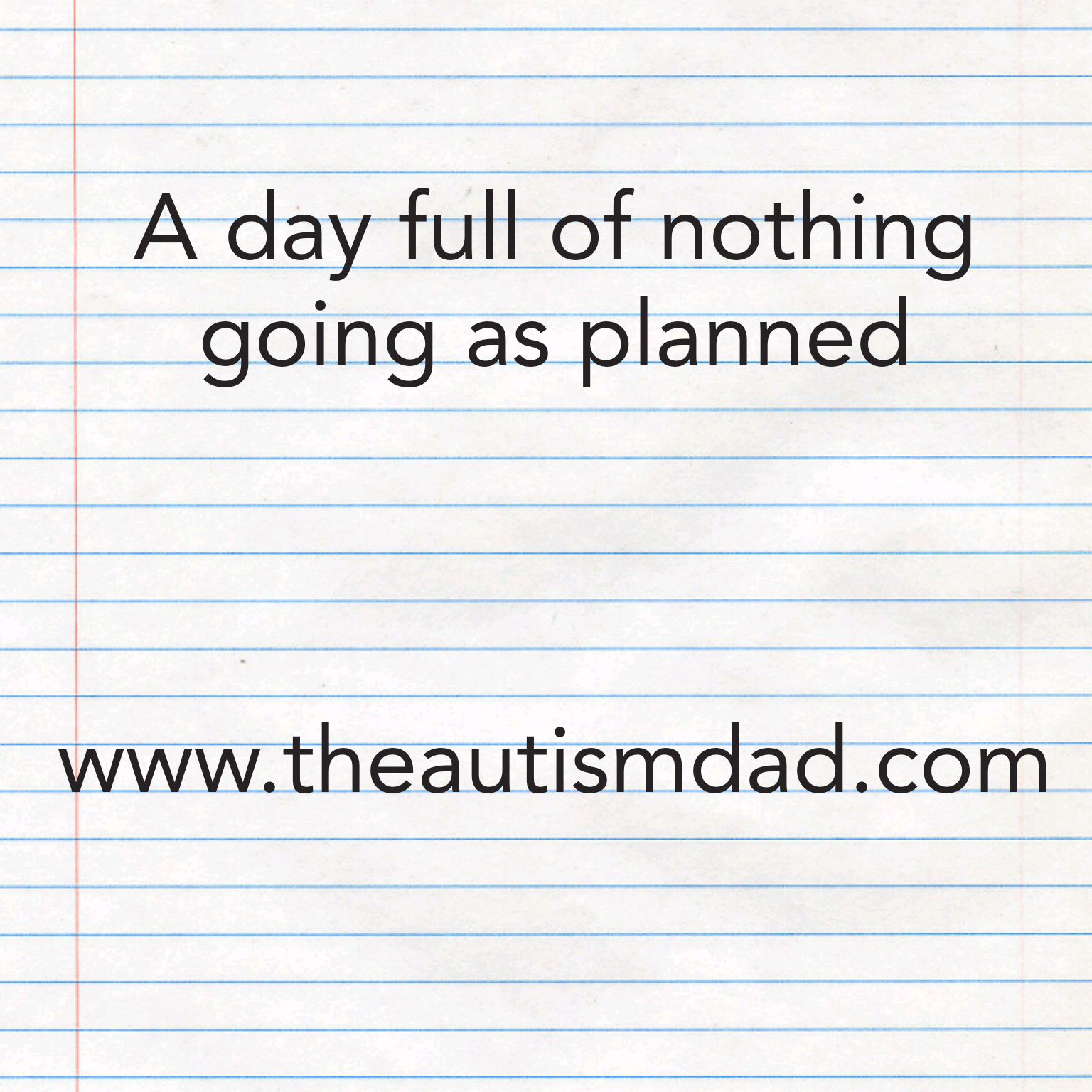