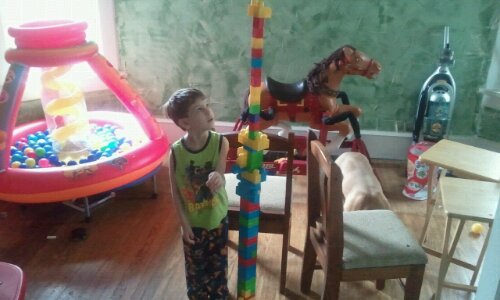 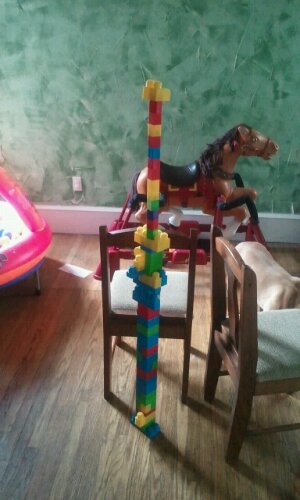 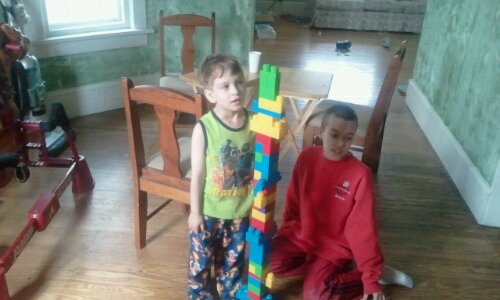 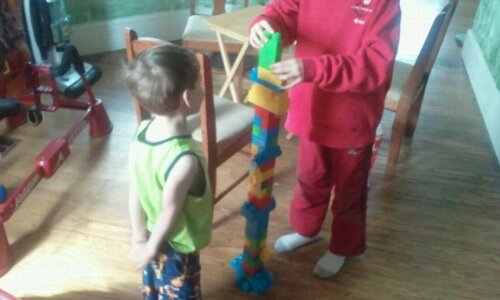 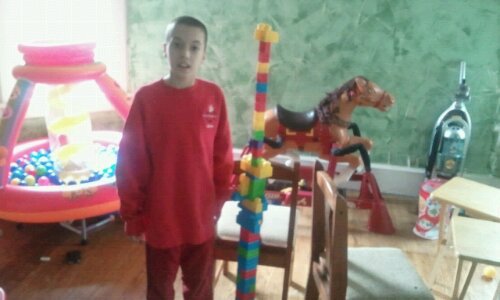 My kids are Autistic we all know that. As much as I believe the world needs to be more accepting of my kids it may never happen. It’s my job to prepare my kids to survive and if possible even thrive in this challenging world we live in.

In order to do that I have to think outside the box. My kids are ALL VERY intelligent but can get “tunnel visioned” much to often and fail to see what’s going on around them. My goal is to teach them to happy, healthy and productive members of society.

So with that said, I have decided to take a slightly different approach to things with the boys. Traditional discipline has NEVER worked with my kids. Maybe it’s an Autistic thing or maybe it’s them or me but it just doesn’t seem to work.  So I have decided to think outside the box on this one. Here is what I did today.

Gavin and Elliott have not been listening. Elliott was home sick today but was still able to quietly play with Gavin. Elliott and Gavin were both having a difficult time playing nicely. Gavin gets “lost” in what he’s doing and that frustrating for Elliott. Elliott doesn’t handle it very well and can be very “demanding” of Gavin. Gavin finds that frustrating. I get tired of the whole thing. They both were asking for lunch over and over again. They still had 45 minutes till lunch time but they were askinh anyway. I had finally had it.

I told Gavin to go get the bag of Mega Blocks and dump them onto the floor in the dining room. I told him and Elliott both that if they wanted to eat lunch they would need to work as a team. I told them to use the blocks and build a tower as tall as Elliott. Gavin jumps right in doing exactly what I knew he would. He built a very elaborate tower but it was way to small. I reminded them they had to work together to do this. After about 25 minutes they finally succeeded in building a tower as tall as Elliott. Then I told them to make it as tall as Gavin.

They were both perplexed by this because they struggled to make it as tall as Elliott and had already used up all the blocks. There weren’t any left to make it taller. I tried to give them clues without giving them the answers. It took them working together for another 25 minutes to get the tower as tall as Gavin. They were both really proud of themselves and managed to solve a puzzle they couldn’t do alone by working together. This worked well on multiple fronts. They managed to work together instead of fight. They also did something they both thought to be impossible and I didn’t have to hear them ask when they were going to have lunch
🙂

It’s important to remember to prepare our kids for the world just incase the world doesn’t change to meet their needs.

This was a great project idea. Good job guys! 🙂

Lost and Tired
Reply to  Tam