Last night we had another incident in my neighborhood.  A white Chevy Tahoe came speeding down my street about 40 or 50 mph and out of control.

Prior to actually seeing the Tahoe, I heard two loud bangs.  I immediately thought it was another drive by shooting (which we did have a few blocks over later on that night) so I called the Police.

What was really odd was the Tahoe was driving on it’s rim,  something that would send shivers down any car lovers spine.
Next thing I know,  the Tahoe crashes into a fence and guard rail at the car dealership at the end of my street. I never saw the driver and I also never saw anyone flew the crashed SUV.

I met some people out in front of my house and they told me what had happened.  Apparently,  the driver of the Tahoe,  took out 2 parked trucks before speeding away.

Thankfully,  no one was hurt.

As it turned out, the Tahoe was stolen.  While trying to get away the thief crashed into 2 parked trucks,  pretty much totalling out the Tahoe and completely obliterating the front left tire.  That would be why it was driving in its rim.

I don’t understand why is wrong with people anymore.  This person could have easily killed someone.  They willingly never find the person responsible,  and 3 people are now left without their vehicle’s. 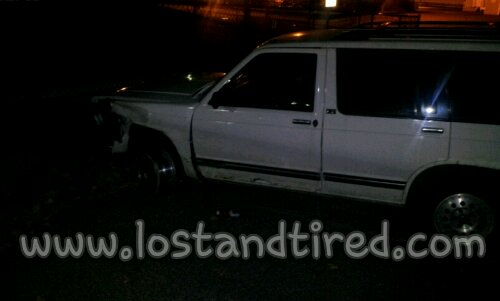 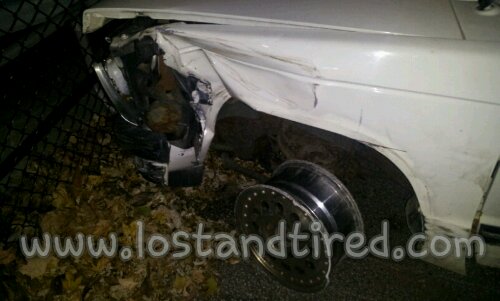 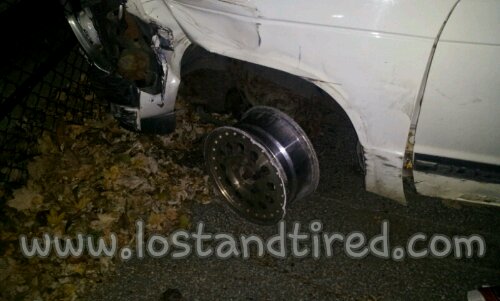 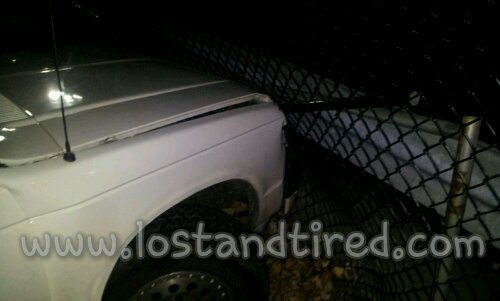 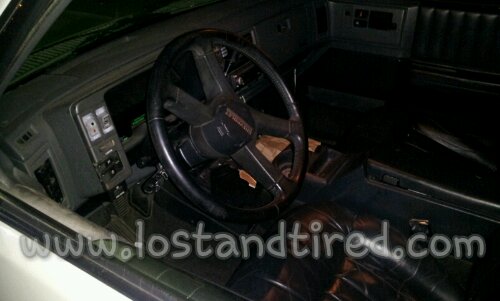