The one who cries the loudest

20 minutes of reading a night


For dinner last night, we had homemade pizzas. The boys each made their own and did a fantastic job.

I wanted to share their creations.  They each made theirs a little different.  Elliott put his peperoni on top of the cheese, while Emmett put his underneath the cheese.

When Emmett realized that his was different than Elliott’s, he panicked and had a meltdown.

In the end, he was okay with what he made.  He didn’t eat more than a bite but he was okay. I explained to him that his pizza was perfect because he made it all by himself.

I told him that no one else could make a pizza quite the way he did.  That made his pizza very special.

Sometimes when dealing with a 4 year old perfectionist that has #Autism, you have to help them redefine the word perfect. 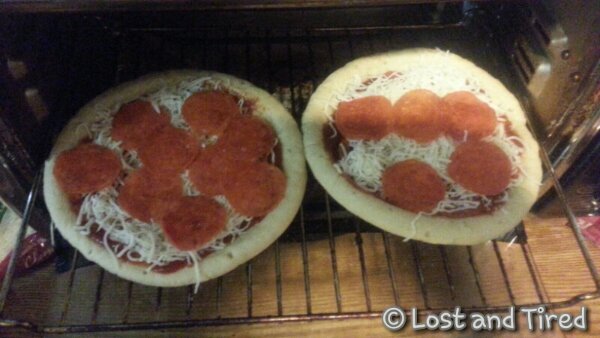 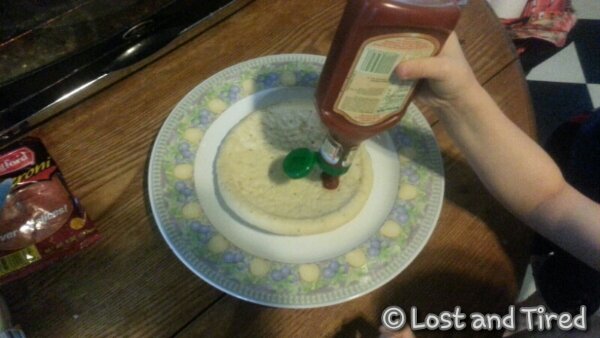 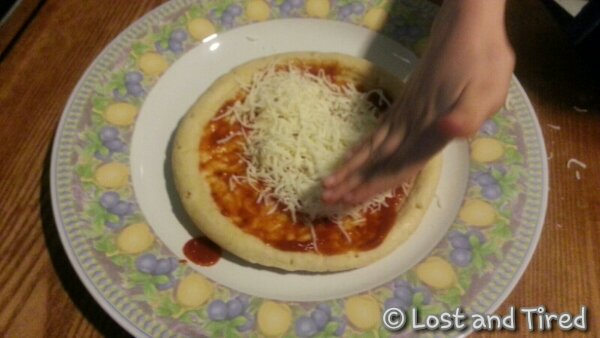 Emmett, I put my pepperoni under the cheese too. Sometimes, I get really excited about the pepperoni and put it under AND over the cheese. It’s the best part!