Hello tantrum its been awhile


Every now and again,  Elliott and I have some guy time. Typically, this means that he gets to stay up a little later and we hang out.

Sometimes we play one of his imaginary games and other times we might play a video game.

The bottom line is that we spend one on one time together.  It doesn’t really matter what we are actually doing, it’s simply the fact that we are spending time together.  This one of Elliott’s most favorite things to do and mine as well.

Tonight Elliott and I spent some time together playing on the xbox 360. We played Bolt and Peggle until he was tired.

We took this picture to commererate the special time.  🙂 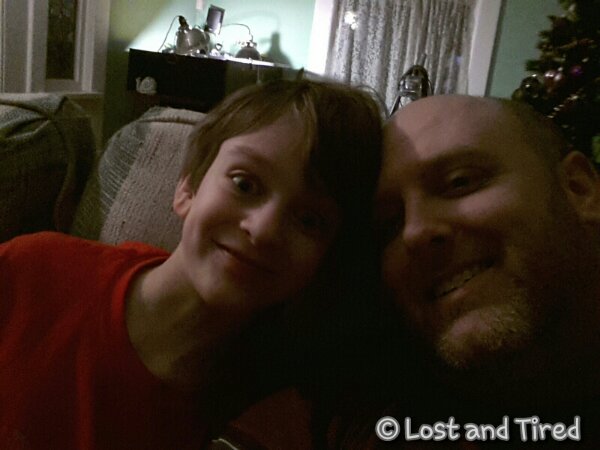