The highlight of my day

Didn’t they get the memo??

Imagine my dismay when I wake up to Elliott and Emmett screaming at each other once again.

Didn’t they get the memo? 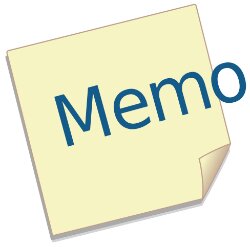 It’s a new year and a fresh start.  I’ve tried to explain to them that at the beginning of each new year, we look back on all the good things we did and try to continue doing those things.  At the same time, we should look back on the things that didn’t go so good and learn from those mistakes.

That was probably wishful thinking on my part.  I think these guys were only meant to get along some of the time.

Perhaps as they get older and wiser, they figure this all out on their own.  🙂

Until such a time, I will continue to hate their fighting and continue to try and help them work thru their issues without resorting to raised voices or violence.