How about a few updates

Sad Dog Diary (You should watch this one too)

Taking Emmett to the grocery store is always educational

How about a few updates


I’ve got a few updates to share with you all.

Due to the bad weather, Summit Academy has modified their field day for today and tomorrow.  Everything is now being done inside the school and so there is not going to be crazy amounts of activities that would put Gavin’s autonomic stability at risk.

As a result, Gavin will be attending his last day of school.  This is a good thing because tomorrow is awards day.  🙂

I mentioned in an earlier post about my epic parenting fail.

I had a long talk with Elliott and he’s very understanding and was very quick to forgive our absence at his martial arts demo yesterday. I suppose that means that I can also forgive myself.  🙂 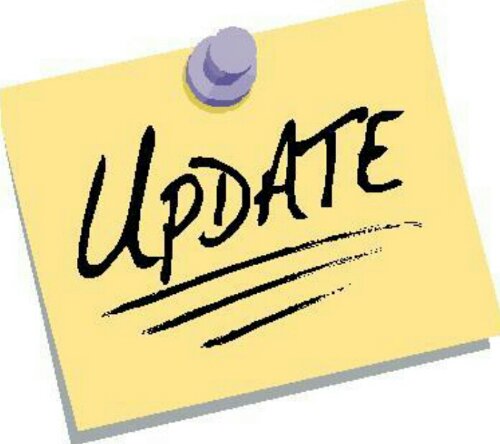 On a sad and much more depressing note, Emmett has hit another fever cycle.  His last one ended about a week ago and this is a bit unusual. His fever cycle from last week was first one this year.

He’s only ever had a few that were back to back like this.  Now his tongue is breaking out with sores and he’s absolutely miserable.

Speaking of Lizze, she’s not doing well this week.  The stress from this CPS fiasco is weighing very heavy on her.  She’s not sleeping and when she does, it’s nightmares. She’s so worried about this whole thing and I can’t say that I blame her.

She’s also in the middle of a fibro flare as well and that’s never fun.

This about sums everything up.  I’ll keep everyone updated as things evolve.  Thank you again for all your support.