#Autism and coping with imperfection: The crinkly cup meltdown


Today has been a pretty good day. They don’t happen often but when they do they are appreciated. We managed to get through the day without any major problems. Gavin did pretty well and so did the boys.

Emmett had a bit of a rough time. His struggle with perfection is getting the better of him lately and today was one of those days for him.

I managed to get some writing done and I that’s always a positive thing.

Emmett and I ran some errands and before bed, Gavin and I collected up the trash and recycling and took it out to the curb. We did get some pretty big news though and that sorta set the tone for the day for us.

I received a call back from the social worker in charge of the CPS investigation into Lizze and I. She explained that she had heard from Dr. Patti and she backed us up 110%. I was told that once she gets the records from the Cleveland Clinic and Akron Children’s Hospital, this case will be closed.

That’s huge and I mean huge.

We have been so stressed out over this whole thing and it’s taken a horrible toll on Lizze. We are going to continue being stressed out until it’s officially over. Now we know that progress is being made.

I’d say this was a pretty good day. 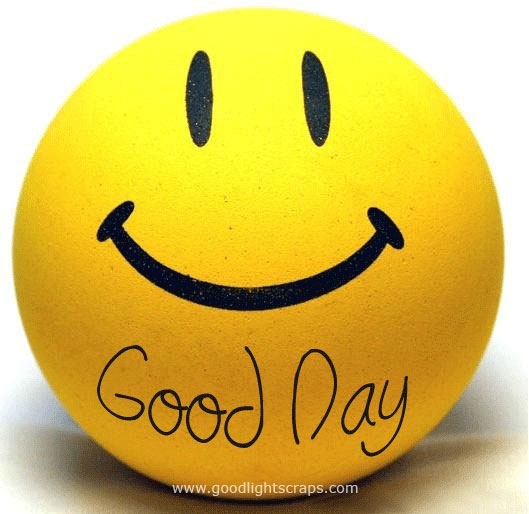