The human side being an #Autism parent

The human side being an #Autism parent


Do you ever get frustrated with your kids? I sure as hell do.  Getting frustrated is part of parenting and something that’s just part of the special needs parenting package, at least for me.

Tonight the boys hung out with Lizze’s parents.

When I went out to greet them as they pulled up, Gavin immediately began telling me that he had a stomachache, “because I drank too much liquid”.  What the hell does that mean?

The only thing he’s allowed to drink, per doctors orders, is water.  He’s allowed 2.5 liters of water per day.  It’s been this way for over a year now. 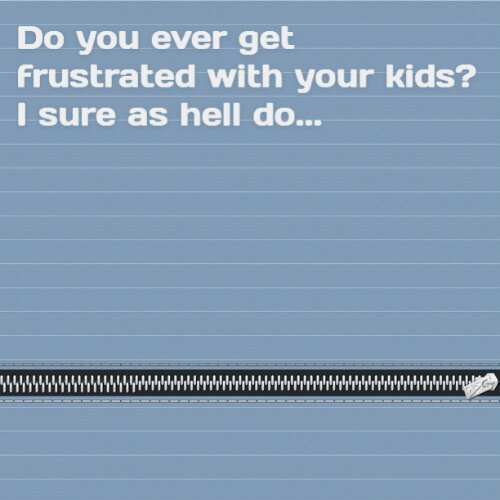 When he got into the house, he was talking about puking and was being what appeared to be, dramatic. I had to get him to calm down and tell me what was going on.  I was concerned that he kept using the term liquid. He never says that.  He always says water. Gavin, like many other kids on the Autism Spectrum, is a creature of habit.

I also know that Lizze’s parents wouldn’t give him anything that he couldn’t have.

Truthfully,  I was worried that he got into something he shouldn’t have.  With a long standing history of PICA, it’s always something we have to worry about.

When I asked him what he meant by liquid, he just stared at me with that deer caught in the headlights look.  It appeared as though he was hiding something.

Gavin carries a water bottle with him all the time, so he can make sure he gets his 2.5 liters of water a day.  It’s measured out and certainly not rocket science. He knows that he needs to drink 5 water bottles full of water by bedtime.

Apparently he was running behind today and decided to chug some of his water, so he could get caught up.

The way he explained it to me was that he refilled his sippy and then chugged half of it.  That’s only 250 ml of water or roughly half of a standard bottle of water. I guess that upset his stomach or something.

I’m not sure how much was actual stomachache and how much was drama.  I do know that I had to slow him down a few times today because he was dumping water all over himself trying to drink too fast.

Gavin has a great many challenges in his young life but at the end of the day, he’s a good kid.  My being frustrated is a byproduct of him being challenging and me being human.

Frustration is the human side of being an Autism parent.

I posted this poem that someone else shared with me.  It made me cry because it really captured the emotions I sometimes go through when he is at his most symptomatic and I am at my most impatient.
http://autism-adventure.blogspot.com/2013/09/a-moving-poem-for-parents.html

@molokaicreeper Lost_and_Tired Glad it resonated with you. 🙂

Lost_and_Tired could not have said it better myself. Alex is a handful just by himself.