Today has not been a good day to live with Gavin.  We caught him in more lies today and I’m honestly at my wits end.  It all revolves around his homework and classwork.

If you the post from last night (look here), Gavin had an assignment that did get finished at school and so it became homework.

The vast majority of this assignment was done incorrectly and was illegible.  We’re talking that the answers weren’t even close.

Lizze had an appointment this morning and was feeling up to driving the boys to school on the way to see her therapist.  While at the school, she met with Gavin’s math teacher and showed him the homework that Gavin was struggling with last night.

He said that we would go see Gavin at breakfast and help him with the assignment.

Lizze also wanted to know his honest opinion of what’s going on with Gavin and math class.  He said that in his opinion, Gavin is very capable of doing the work, he just doesn’t want to.

She also learned that Gavin isn’t listening to his teachers directions and is constantly asking for help, even though he doesn’t need it.  He simply wants someone to do it for him. 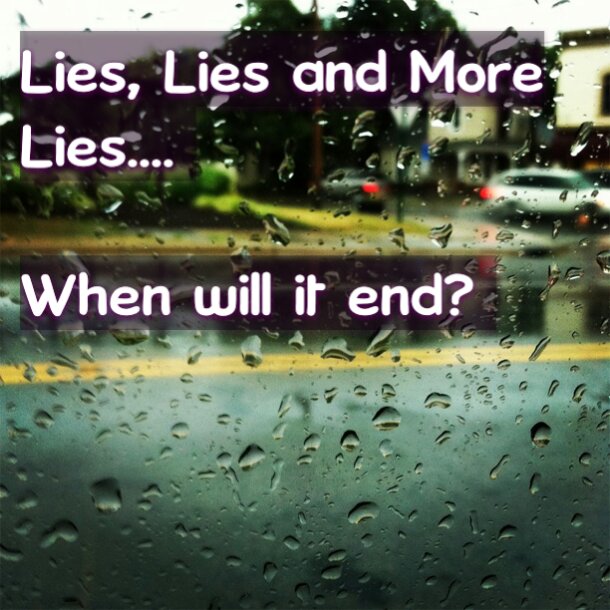 He was very specific that his teacher never helped him.

At the same time this was going on at home, Lizze was with Elliott at occupational therapy.  While at therapy, the therapist was asking about Gavin because he is starting back on December 2nd.

At some point, Elliott interjected and told Lizze that Gavin got help from his teacher again today.  This time it was at breakfast. Elliott wasnt trying to get Gavin in trouble, he was just adding to the conversation about Gavin’s struggle at school.

Elliott said that Gavin’s teacher said that he was going to walk Gavin through the problems, step by step.

All of this happened independent of each other.

When Lizze got home with Elliott and I caught her up on what was going on with Gavin, she shared with me what Elliott told her while they were at OT.

We sent the boys upstairs and sat down to speak with Gavin about the discrepancy.

Upon confronting Gavin with the information, he changed his story.  Now he claims that he forgot that his teacher sat down with him after breakfast and helped him with his homework.

He forgot? How do you forget something like that?

Of course, after being caught in this lie, his story evolved, again and again. I’m at wits end with Gavin and I don’t know what to do.

This is something we sometimes struggle with as well.  Is it lying or confabulation?  Some days I have a rough time telling one from the other.  It almost seems like a little bit of both going on for Gavin.  But…as with every situation with our kiddos…I was not sitting there with you guys…so I’m making a big old guess!  🙂
I hope you can find a solution.

Gavin feels neglected.  That is a very rational response from someone that knows what to do, but does not feel justified in doing it.  There is no reward in Gavin’s mind that should he succeed in doing the work.  I think it is a mark of intelligence to be honest.