What my son’s room looks like when he’s manic

What can I say about today…. Well, it happened and we survived it.

The morning started off pretty darn cold because our furnace went out. More on that a bit later on in this post.

Elliott had a really rough morning and was hysterically sobbing because he didn’t want to go back to school.  If you looked up creature of habit, you would see a picture of Elliott.  He does not like change.

We worked it all out.  In fact, Lizze was amazing with him this morning because she was able to relate to his anxiety and help to calm him down.  In the end, I ended up bribing him and we made it to school on time.

After the boys left, I called around and got prices on the furnace getting looked at. 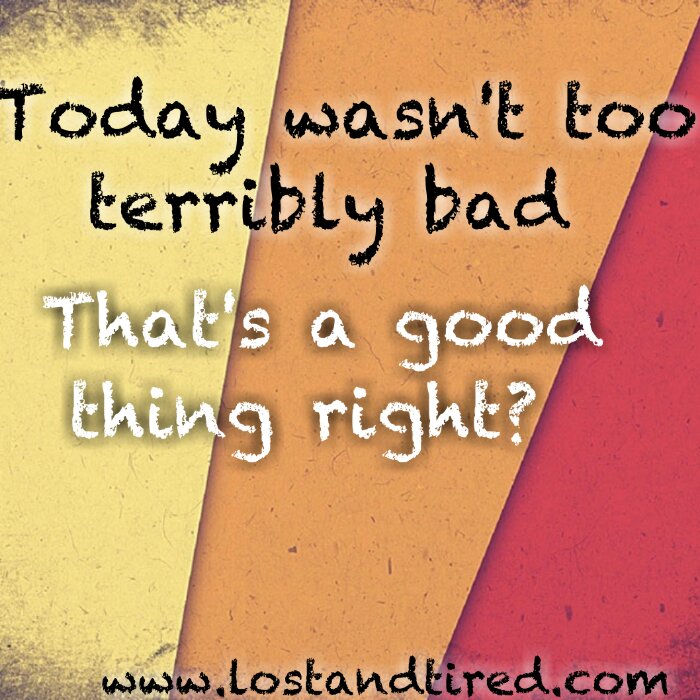 However, I did decide to dig into our gas fireplace that we haven’t used in many years. Lizze and I got that working and it’s warming the house as we speak.

I was able to take a short nap on the couch today as well.  After about an hour, I was awoken by Dominion East Ohio Gas. The tech had an order to turn our gas back on.  Turns out he had the wrong address but it’s still a bit funny because in the recent past, they have always been there to disconnect our natural gas.

When I picked the boys up from school, I was pleased to hear that everyone had a good day.  Gavin got frustrated in Math again but that’s nothing new.

I suppose it’s one of those things that you really don’t want to be wrong with your broken furnace because it’s pretty expensive.  We’re looking at about $500 for everything.  The part itself is almost $400 alone.

This is the same HVAC company that donated our central air a few years back and I trust them.

I Google searched the part and it’s exactly what they said.  The tech was really cool and felt so bad because he was hoping to have the furnace back up and running for us today but the part isn’t available until tomorrow and honestly, that’s a bit out of our price range.

My parents are going to try and help, so maybe we will be able to pull this off.

Either way, the fireplace is doing a pretty good job of heating the house.  The kids love it and it’s nice at night to just chill on the couch with the fire going.

I’m hoping to get the furnace fixed tomorrow but I don’t know if it will end up happening.  I don’t even know how long it would take to get the part.  I didn’t want to order it until I knew I could cover the cost.  I figured I should know more by morning and if it works out, they can order the part and we still have the fireplace until it arrives and is installed.

With tomorrow being Friday, I’m hoping that it will be a bit quieter.  I’ve got some work to do and a few projects around the house that need my attention.

Today wasn’t too terribly bad.  That’s good right? I mean, that doesn’t happen to us that often, so I sometimes have to ask.