Let’s catch up for minute

Let’s catch up for minute


It’s no secret that I haven’t been writing nearly as much as you’ve been accustomed to for the past few years.  Life is really sorta weird right now, in the sense that so much is happening and yet we aren’t moving forward much at all.

Lizze is sort of a mixed bag right now.  Some days are okay for her and others are basically crippling.

The crazy ass weather we’ve been having lately isn’t helping her at all.  To the contrary, it’s a large part of her struggle right now.  I’m sure those of you living with Fibromyalgia can understand.

Gavin’s been doing pretty good overall.  We’ve not had a behavioral or medical crisis in some time now.  That’s hugely positive.  At the same time though, he’s not doing so well either.  He’s hitting a period of time where he’s struggling more with the schizo type symptoms.

His home IVIG infusions are entering into the third week and so far, everything is going well.  It’s a fairly simple process but it’s ironically, no less stressful than when we had to drive to the hospital once a month.

Elliott and Emmett are having their fair share of struggle as well.

Emmett’s becoming more aggressive at home and is becoming more physical again.  The rest of the time he’s literally bouncing off the walls. He’s still a sweetheart and an amazing kid.

Elliott is struggling emotionally, especially when it comes to anxiety.

It’s not taking much to set either one of the two E’s off into a massive meltdown.  We’re also seeing the occasional tantrum as well and that’s not fun for anyone. 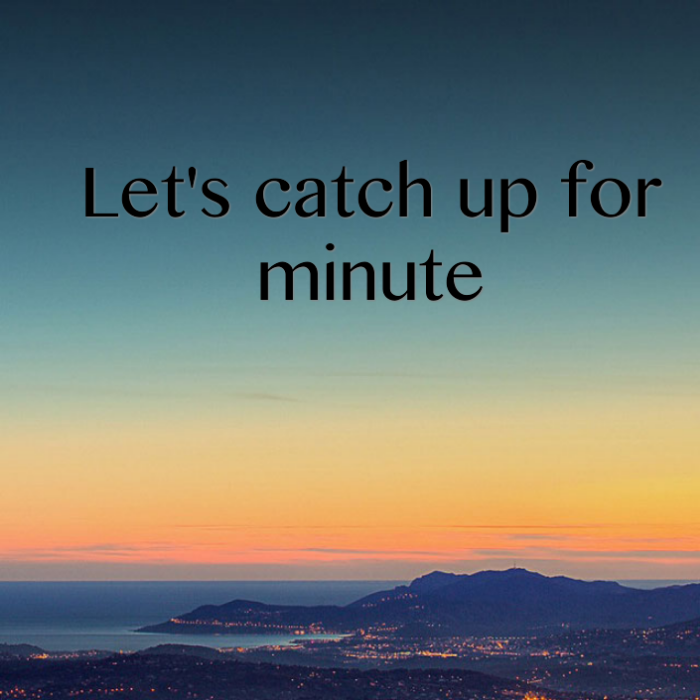 Both E’s stand in sharp contrast to Gavin when it comes to school.  Elliott and Emmett are so far ahead of the rest of their class.  Gavin on the other hand is really struggling to meet his basic educational requirements.

We aren’t sure at the moment, whether this is attributed to his overall cognitive decline or he’s not willing to put the effort in.

Behaviorally though, all three boys couldn’t really do any better and I’m so proud of them.

As for how I’m doing, that’s another post for another time.  Perhaps I’ll be inspired to write some more this evening……

Persephone Rising  wow. That’s really nice of you to say. I also appreciate you sharing a bit about your life. I love to learn about my readers.  I think you’re awesome as well.  Animals are so important and there aren’t enough people that are willing to do what you do.
Thank you for helping your Mom because I know you’re making a difference….. 🙂

Hi! My name is Sarah and I have been reading your blogs for awhile now. I groom animals for a living and rescue them because I have to. I have fibromyalgia also. And recently, it has been confirmed that in addition to bipolar/manic depression, I am an untreated adult Aspie too lol! Anyway, I started reading because I have started to work also part-time with my Mom with 2 severely affected AND kiddos. She has worked with them for almost 9 years. I want to do right by them. And I have to say to you and Ms. Lizzie: BRAVO. You are rock stars. Y’all are awesome defined. Thank you for your goodness and for writing even though you have your plates full. I really admire ALL of you in the family. And I really liked the autism and pitbull post. Thank you. I will say a prayer for y’all tonight and keep trying to do good because of people like you! 🙂