The Cake Boss show reached out to my son with #Autism -

I feel like I have nothing left to give

The Cake Boss show reached out to my son with #Autism

As you likely already know, Elliott’s hero is Buddy from the hit TLC show called,  Cake Boss. For his birthday (earlier this month), we got him a Cake Boss cake.

He was beyond excited.

I wrote a short post, sharing his excitement and wishing him a happy birthday.

About a week later, I get an email from one of the show’s producers.  They wanted to send Elliott so really cool stuff for his birthday a d for being g such a huge fan.

When the package showed up a few days later, Elliott was beside himself with excitement.  He literally cried because he was so overwhelmed with emotion.

The show even sent something for the other boys, so they would be left out.

Check out the cool stuff… 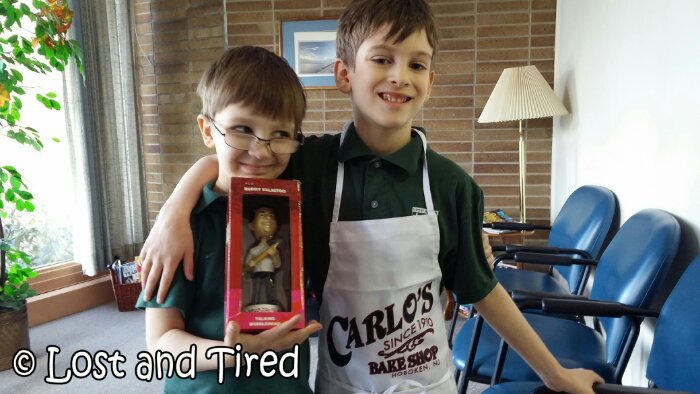 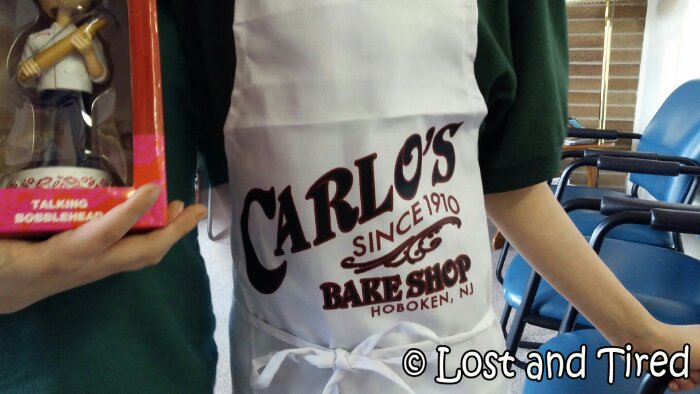 While this stuff is really cool, Elliott was so excited that the Cake Boss crew had thought of him.

Not pictured is Gavin and his bobblehead because he didn’t want to be in the picture. Learn more about personalized bobbleheads here. Also missing from the picture is the DVD of the best cakes they’ve made on the show.

I can’t express enough gratitude for the generosity of the Cake Boss show, it’s cast, staff, and producers.

Thank you so much for making Elliott’s birthday extra special…….

That is so cool that the producers reached out to you.  Kudos to the Cake Boss for great customer service.

That is so wonderful!

JenniferWhynott  thanks.  I totally agree about the show.  Thanks for the kind words… 🙂

My kids love the show as well. I am so glad there are still things on TV for my kids to watch that have great family values. Right on Cake Boss and the crew for being awesome people. One more reason to love the show. I pray that mama gets better. Your boys are so lucky to have you and Lizze as parents.

That is so cool what Buddy did. Great show, great guy!!! Way to go Buddy, showing your love to our babies!!!

That is so awesome!

That is so wondeful!!!

That’s beautiful! !! So nice. I love that show even more now