Some of my kids beautiful artwork from today

I can’t begin to explain how stressed out I am

We’ve been living a public life for several years now.  Over the years, I’ve experienced my share of people that don’t understand what we are experiencing.  Sometimes those people accept that what I’m sharing is happening and sometimes they don’t.

That said, I’ve had more push-back over Gavin being a Sociopath than anything else.

Some people just can’t wrap their brains around the fact that Gavin can actually be a Sociopath.  We’ve been saying this for years and there is more than sufficient evidence to justify this diagnosis.  The only thing missing is his 18th birthday. 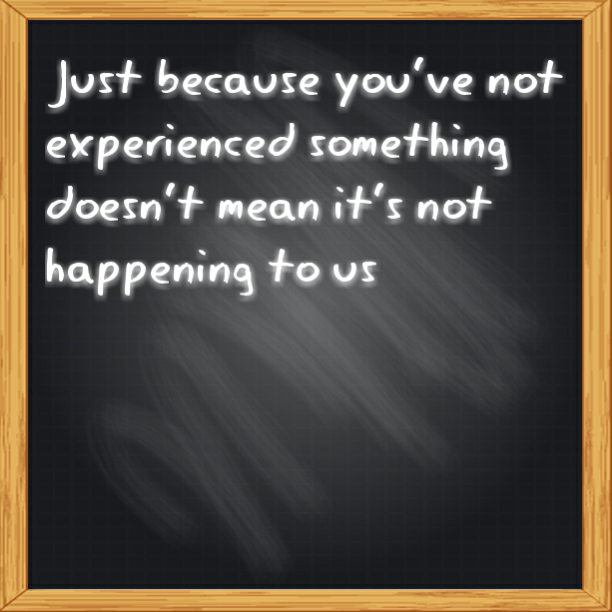 The reason they don’t diagnosis kids with Anti-Social Personality Disorder is because many times, kids can outgrow these symptoms because they aren’t truly Sociopathic.

That being said, it doesn’t mean that there aren’t kids with true Bipolar Disorder.  Gavin is one such kid.

No one uses the word Sociopath lightly.  Our doctors have told us several times that they don’t diagnosis kids until they are 18 years old because of the reasons I stated above.  However, in Gavin’s case, they are absolutely certain he’s a Sociopath because of the consistent behavior and long term documentation.  Gavin has the genetic propensity for starters and has consistently exhibited this type of cold, callous and calculating behavior since he was much younger.

It’s not something that we take lightly and neither do our doctors and specialists.  It’s important to understand that Gavin is not the first child/teen to be accurately be recognized as a Sociopath.

For a specialist/doctor/psychiatrist to use the word Sociopath, there must be ample cause.

You have to understand how much potential danger there is having a child/teen like this.  With no conscience or moral compass to guide them, they are literally capable of anything and feel nothing. There’s no remorse or feelings of guilt.

We have to take this seriously because Gavin has already established a pattern of behavior and has a documented list of victims behind him.

This is very serious stuff.

It’s also important to note that simply being a Sociopath doesn’t make someone a monster.

In Gavin’s case, he’s got so many dark psychological issues that he is capable of anything.  In a sense, he’s somewhat limited by his health issues and at this point, we can, at least in most cases predict his behavior.

I can absolutely promise you that if there were any two people on this planet that wished things were different, it would Lizze and myself.  Unfortunately, this is our reality whether you believe it or not.

I’m probably one of those people who have pushed back a bit. Because fewer than half of kids with conduct disorder (what they diagnose before 18) develop and are diagnosed with sociopathy as adults and because the teenage brain exhibits exactly the kinds of impulsivity, lack of empathy, and defiance that characterizes some personality disorders, the diagnosis simply does not extend to kids under 18. It is exactly *not* like autism, which can be diagnosed with a great deal of confidence very early. You may feel that Gavin stands out in some substantial way. But I’m sure you don’t want to mislead other parents who may be going through similar experiences. There is just too much that psychiatrists don’t know and guidelines for different disorders change all the time. I am not trying to negate your experience nor say your son is not mentally ill. It is just inappropriate to call him a sociopath at this age, that is all. It is still an *enormous* burden to carry around and your experience is still as painful and difficult as it has always been. I certainly sympathize with all of you. The fear and guilt parents with mentally ill children feel are enormous, as are the daily difficulties in having multiple mentally ill people in your family.

I’m going to respectfully disagree with you. Having said that, you are right about my original comparison to Autism. However, that was actually a typo that has been corrected. What I intended to say was that Sociopathic kids CAN grow up to be Sociopathic adults.

That being said…. In Gavin’s case, I have absolutely no doubt that Gavin is a Sociopath. I’ve personally seen just how how cold he can be.

We have to run with this because we have to keep everyone safe and if you let you’re guard down around Gavin, bad things can happen. I realize that this makes people feel uncomfortable but we live with this every single day and while his diagnosis won’t truly be official and on paper until he’s 18 but changes nothing for us because we live with this each and every day….

I certainly don’t want to mislead other parents but at the same time, I’m not saying that what happens to us will happen to someone else. This is our story and it illustrates what is happening to us and that it is possible….

dotdash
Reply to  Lost and Tired

Look, I’m not here to hassle you. Gavin is what he is. I’m not saying he’s not cold, or that he’s not dangerous, or that he won’t grow up with severe illness. I’m not minimizing his problems. All I am saying is that the reason they don’t diagnose sociopathy until 18 is a real reason. It is not just a formality. That is all I am saying.

Your response leads me to believe, however, that you think people won’t believe you if you just describe what you see; that you need the label in order to be taken seriously. It’s a very difficult thing to have to say “No, my child is not just [violent/odd/angry/mean/a cheater/a liar/quirky/whatever]; my child is sick.” It is a very difficult thing to face up to the fact that you cannot instill the behavior in your child that you want to see, no matter how hard you try and it’s hard to be judged for that. That’s super hard. I know that. So I can see that having the label can save some trouble. “He’s X” and then you can get people to take your concerns seriously. Is that maybe why you are so insistent on the label?

I’m not insisting on a label and didn’t seek it out. What it does is confirm and validate what we’ve been struggling with for almost a decade…. If you experienced this as we do, you would know what I mean…

While I understand why they dont “officially” diagnose children until a certain age. I also deal with two similar issues

1/ a child who is ODD and can not be “officially” diagnosed until she is age 5.

While it is my hope and prayer that we will eventually be able curb/shape her behaviour to an acceptable standard, We also need the designation to allow tools.

One of the main reasons that diagnosis in small children is not done for ODD is that the “standard” treatment that most opt for is medication and the medication is considered to strong for children that small, this also means that it is unlikely our daughter should have it even after she turns 5 simply because she is smaller then average for her age.

Our hope is to work for therapies and behavioural modifications much like the ABA therapy that is used fairly effectively in autism.