My crappy day had a positive ending

I can’t stay online without your help

Trying to be positive today keyword is “Trying” :-)

My crappy day had a positive ending


Most of today was spent just trying not to go crazy or crazier, depending on who you ask.

A bit later, I ended up having to take Elliott to Aultman North (Immediate Care) because he was coughing so much that we were concerned that whatever he has moved to his chest.

We’re still relatively new to the whole asthma game and so when he gets like this, I get nervous.

Physically getting him to the go was a challenge because he’s absolutely terrified of the doctor.  After a great deal of emotions, a ton of coughing and two puffs of his emergency inhaler, he finally agreed to go.

Thankfully, his chest was clear and he still wasn’t running a fever.

The doctor said that this was likely a combination of asthma and allergies.  However, because asthma is involved and his cough is so bad, he’s been put on an oral steroid for the next five days.

He will be returning to school with his brothers in the morning.  Thank God for small favors.

We ended the day on a really positive note though.

Most of the afternoon was spent at my parents house having a cookout.  It was actually a lot of fun and all the boys listened. I was really nice to see everyone.

I wanted to share a few pictures from our day and show you what it looked like.  🙂 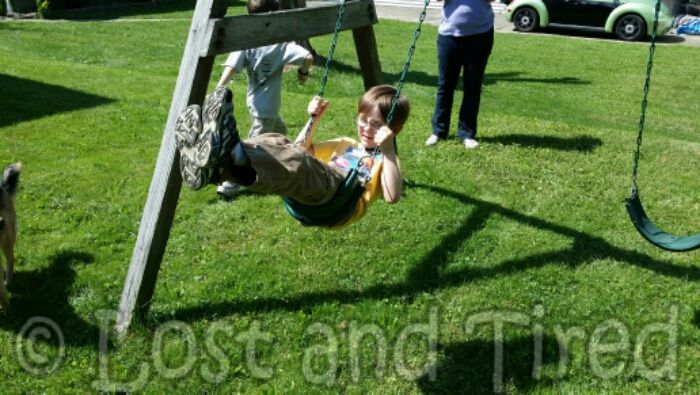 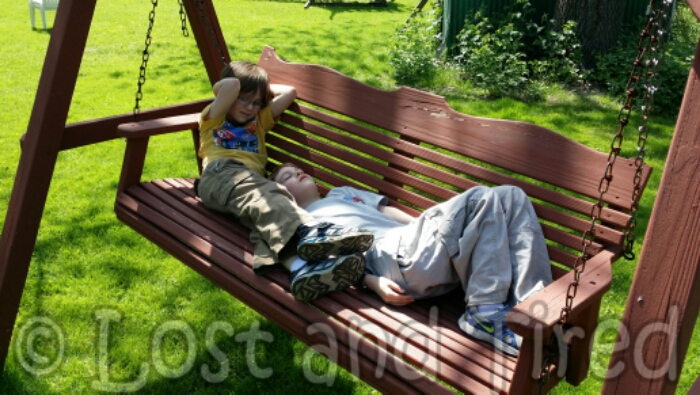 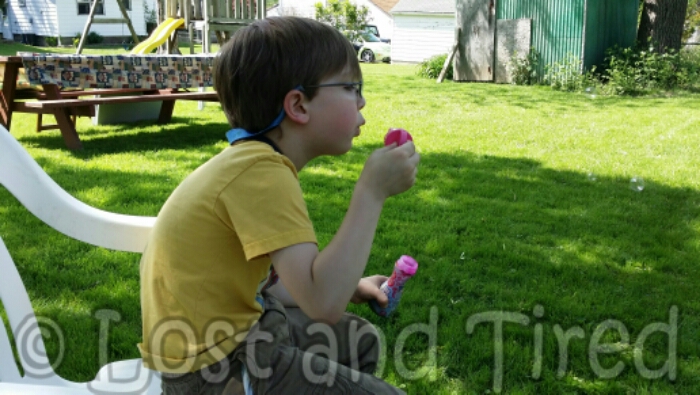 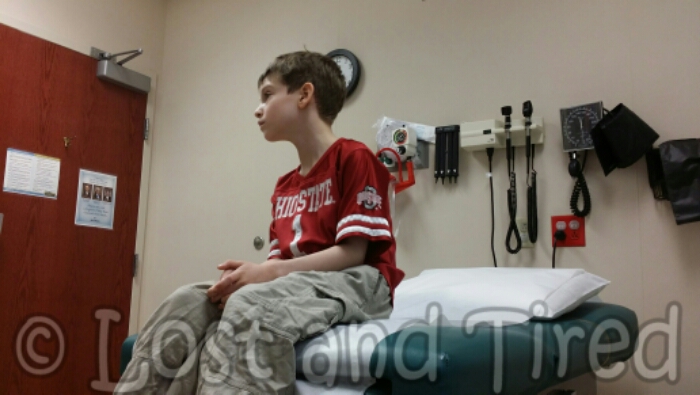