RAD Journey: I Must Be BROKEN, and He Just Needs LOVED


One of the reasons I’m not looking forward to this last minute appointment at the Cleveland Clinic in the morning is because we are once again having to rearrange our lives because of Gavin’s behavioral problems.

While Gavin would have been home from school anyway because of his IVIG infusion, our day has gone from being on the slower side to absolutely hectic and stressful.

What was supposed to happen was Gavin gets his IVIG infusion in the morning.  While he was doing that and Lizze was supervising, I was going to take the boys to school and eat a special breakfast with them because it’s Donuts with Dad day.

They have been looking at forward to this and it will have to be cut short and otherwise rushed, so we can be in Cleveland before 10:30am..

Lizze is supposed to have our recertification interview with our case manager for our food assistance at 10:30am. This absolutely has to happen or we will be screwed.  This interview will begin at the exact same time that we are supposed to be meeting with Dr. Moodley. 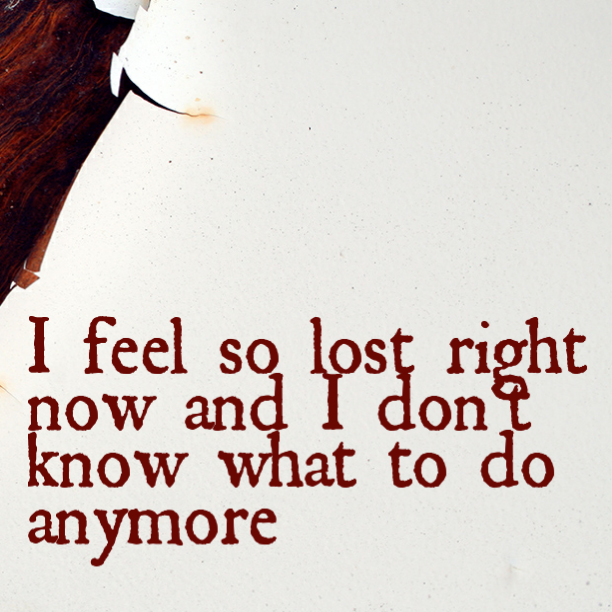 I would just assume have Lizze stay home from this trip so she can do the interview and get some rest.

Unfortunately, that isn’t possible because driving Gavin to the Cleveland Clinic is a risky endeavor and of something happens, we both need to be there.  Historically, Gavin’s autonomic system doesn’t cope well with car rides of any significant length.

He can rapidly destabilize and end up in an autonomic crisis, fighting for his life.  This has happened too many times to count.  In fact, this is the reason we are doing his IVIG infusions at home now, instead of at Akron Children’s Hospital.

I should make this really clear so as not to mislead anyone.

I have no problem at all, taking Gavin to any doctor at any time.  His health has always been a priority for us.

However, anymore it feels like we are being held hostage by him and his bullshit manipulation and lies. When he makes up serious symptoms, fakes chest pain or syncopal episodes, it’s almost impossible to know for sure what’s what.

Unless we are willing to gamble with his life, we have no choice but to take each one of these events seriously.  Even if we are 99.99999% sure he’s making something up, his health issues are far to serious to take any chances and he knows that.

This mornings trip to Cleveland that we can’t afford, is courtesy of Gavin’s recent claims that he’s been collapsing at school.

Even though we know he was lying for sure in 3 out of the 4 times he’s claimed this happened, we can’t prove the last one was faked. Also, does symptoms are exactly what would happen if his health was getting worse.

What are we supposed to do?

It was decided by his specialist, to bump his appointment up from September, because he wants to make sure that Gavin’s okay and discuss making the trip to the Mayo Clinic….

I’m having to tap into our house payment for this month just to make it to the Cleveland Clinic in the morning and that’s only about a 1.5 hour drive (one way depending on traffic) from our house. Simply knowing that I have no other choice but to do this, literally keeps me on a Bullet Train, heading to downtown I’m so fucking stressed I could explode.

The Mayo Clinic has several locations across the US but nothing closer than having to cross several state lines to get there.

I can’t even fathom how we would be able to pull something like that off financially. Even if we could, I’m not sure Gavin would physically survive the trip.

Right now I should be sleeping but instead, I’m writing all this down in hopes that it will help me to relax enough to get at least a few hours of sleep tonight. …. I hate everything about this situation and I don’t have any clue how to deal with this stuff anymore.

i hope there is nothing on the mri but i am glad he is getting one. i am with you about doing everything possible to try and make sure that there is not something going on physically. answers or non answers are a double edged sword. if they find nothing what do you do next, or if they find something it’s like “oh my God”. do you have a social worker at the cleveland clinic that can help yall at all?

What a terrible situation, very difficult. I’m sure you know this, but doctors hate to say, “there’s nothing more that can be done” and they will always find one more specialist, one more trial, etc etc. It’s almost a pathology with them. It is totally fair to ask them to level with you. Maybe the answer is that it’s not worth it to go farther with Gavin’s treatment than you have. You have certainly tried everything you could. I wish you peace.

You know Dot, there comes a point where you have to say enough is enough. Knowing when that point is reached is very difficult because there is a huge emotional blow when you get there.

While it feels like giving up, it’s not. What we are saying is that we have no idea what is behind these health issues and we’ve ruled out everything that we can possibly rule out. All that’s left to be done is simply treat what is happening and have regular follow-ups.

The MRI is needed because there have been significant changes in his speech that could be the result of a tumor. He hasn’t had an MRI for a very long time.

Thanks Dot. I’m looking for that peace your wishing for me. 🙂

*Hugs* I wish there was more I could, a magic wand I could wave, or a jackpot that I could win to make this easier for you. I will be praying for everyone. Hang in there!

Thanks Dobby. Cyber hugs are more than enough. 🙂

My heart, as always, goes out to you.

Lost and Tired
Reply to  jdsgramma

Thank you so much. 🙂