Should Special Needs parents be worried? -

Behind the Scenes – Downtime with my youngest

Making More Time For Yourself & Your Family

Should Special Needs parents be worried?


There are a few things I have going on over the next week but in light of the government shutdown, I’m not sure if they’re still going to happen.

On Friday, Gavin has a meeting with SSI. He’s due for an update and we have to figure out the whole guardianship thing. I don’t know if the Federal Building will even be open this week. I know they said SSI checks would still go out as scheduled but they didn’t say anything about the local offices.

On the following Monday, I have an appointment with HEAP/PIPP. We have to update our income and recertify for continued access to the program. I don’t know if this will be impacted by the shutdown either. 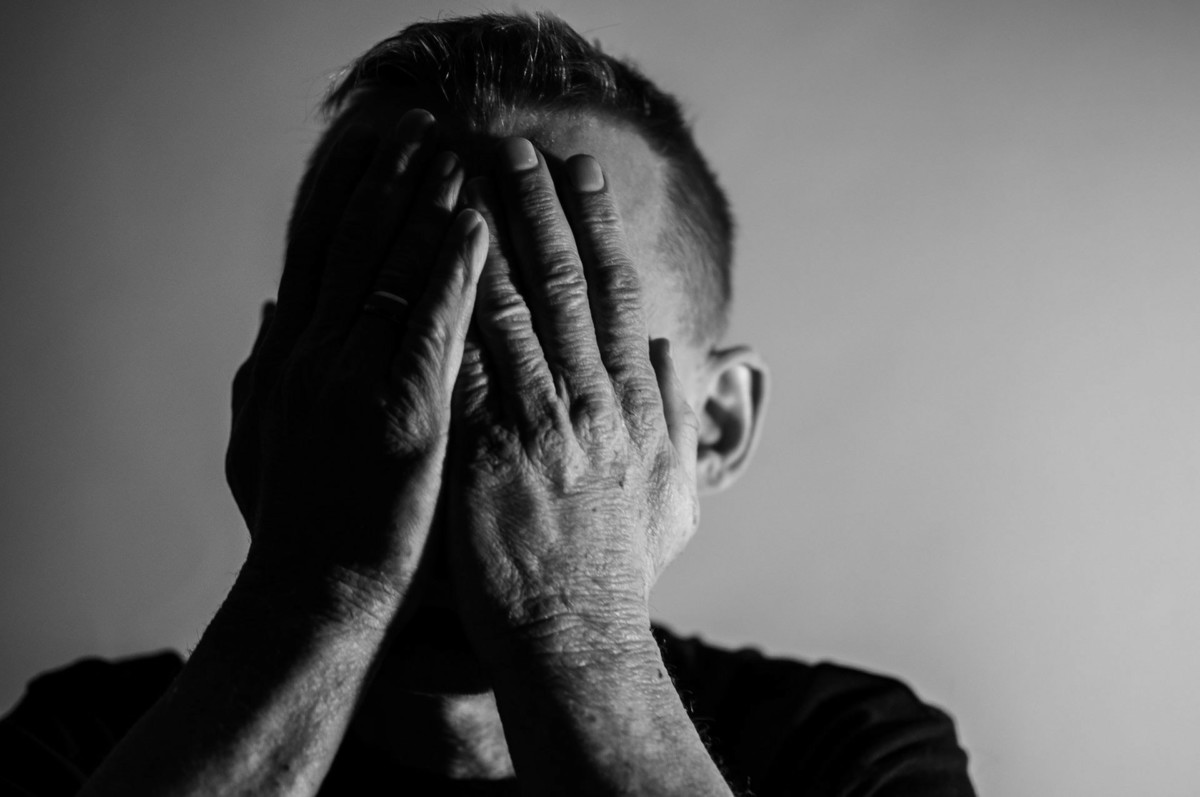 With any luck, our ridiculous government leaders will stop acting like preschoolers and do their fucking job. Hang on, I should apologize to all preschoolers around the country for comparing them to our federal government. ☺

Anyway, I’ll have to make some calls in the morning and see if everything will go on as planned. I suspect that we probably won’t know anything for sure until we get closer to the appointment dates. Thankfully, the boys insurance is still good, at least for now. Gavin’s due a new supplies delivery this week and if Medicaid goes down, there isn’t even a remote possibility we could cover the cost of his lifesaving medications.

At this point, I’m feeling a bit stressed out over the unknown nature of things but I’m going to stay focused on the now and deal with the future once it arrives.