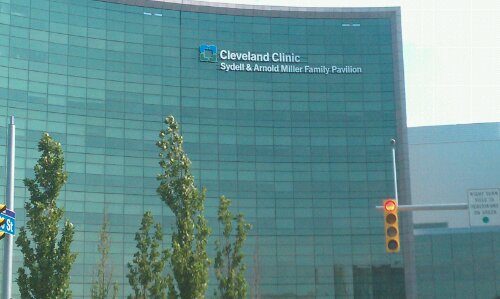 EJ and I just got home from Cleveland. Gavin is being released tonight but we waited for 7 hours to talk to the doctors. Both of the kids were there and I needed to get EJ home cause he was having tummy issues and went through all the clothes we packed. ER refused to leave without Gavin so he stayed with Lizze. Gavin is unmedicated and will be returning that way. I called to check on them and Gavin as screaming because Lizze turn the violent cartoon off he had put on and changed the channel to something else. This is the first time he didn’t get his way in the last week and he exploded and apparently began hurting himself.

One thing that concerns me besides the medication issues is that he got his way the entire time. That won’t be happening when he gets home and we are going to have issues.
That’s all I have for now but I wi update later.

Posted from WordPress for Android via EVO

Glad to hear he's coming home. Stick to your guns… keep harassing them for assistance and answers! Good luck with the unmedicated Gavin, I know what a difficult time this will be for you guys. Keeping you all in my thoughts.

No meds and no answers……….I hope all goes well for you guys until they can figure out whats next.

Well, at least he'll be coming home! No more long drives and waiting all day.
Still though, it doesn't sound like you got too many answers.

I can't imagine how frustrating this must all be.