Has your diagnosis officially changed from # Aspergers to #Autism?

I’m gonna start something new and hopefully be able to follow through on it.  I’m going to do a brief summary of the days events, for those of you that want a days worth of posts condensed into one.

These will be titled The (insert day of the week) Report.

Today went alright. For starters, I lived to tell you about it and that’s always a good thing.  Overall, it was an okay day. 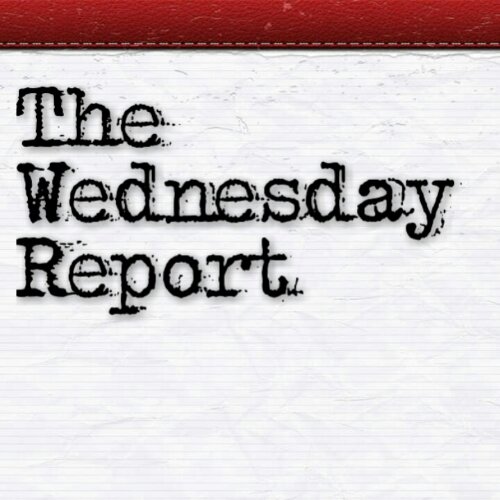 Lizze really struggled today.  Between the fatigue and pain, she was absolutely miserable. I did my best to let her sleep.

Elliott and Emmett had a party for the course kinda day.  Elliott was really focused on his 3DS today.  He’s pretty fixated on Plants Vs Zombies and has this one level that he just can’t get passed.

I give him credit because he never got frustrated and never gave up.

Emmett was the same way today.  Although he was doing a lot of drawing.  I’ll post pictures later on today, I promise.

Mr. Gavin is still very, very manic.  I spent a large part of my day listening to every single thought that entered his mind.  They came out as one lo G run on sentence.

I had to stop him on more than one occasion because I needed a break.

It’s tough to cope with someone talking incessantly about totally random things. He’s also started trying to talk like Mario and Luigi.  He does this really bad Italian accent and I can’t understand a word he’s saying.

He thinks he’s funny and God love him for that.  He was cracking himself up today.

I hope this is a short lived thing though because Gavin’s tough to understand on a good day and the Italian accent…..well…..it doesn’t help matters.

He gets frustrated and understandably so.

However, aside from his talking at a 1000 words a second, he did really well.  We had no tantrums or meltdowns today and he did a really good job of respecting the rules.

That’s something to be considered a victory.

Those small victories are the ones that keep us going…. even when we are so tired and mentally and emotionally exhausted..