Okay. So the boys are in bed and I wanted to share more details about all that transpired today.

Despite the boys being up all night, I opted to at least attempt school because I just think it was best thing to do.  They’ve missed enough school already due to illness anyway.  If they needed me, I could always pick them up. 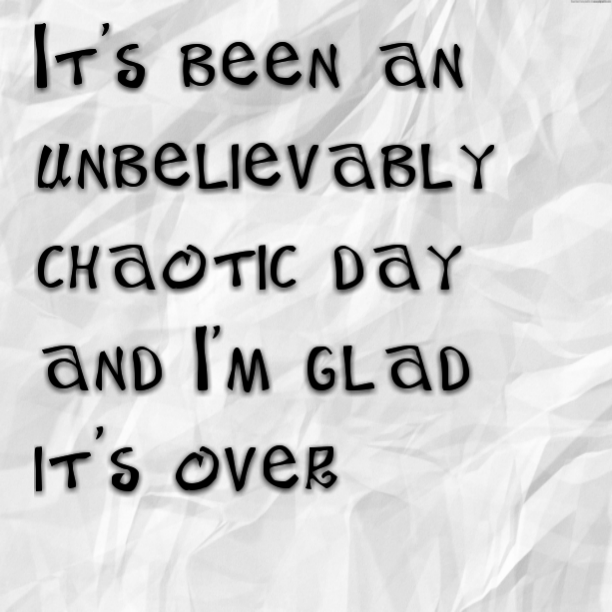 I finished the promo for the Life with Autism podcast in less than 30 minutes. Joel Manzer and I had a a ton of fun recording that.

Right after, Gavin and I headed off to his first physical therapy appointment.

I mentioned earlier that we were met with a surprise when it was his turn to go back.  One of my sisters best friends was the physical therapist that evaluated Gavin.  I’ve known her forever and she’s aware of Gavin’s challenges.

She won’t be his treating therapist but she will be overseeing the one who will.

This was pretty cool because it’s nice to have a relationship with the person helping Gavin and it makes Gavin feel more comfortable as well.

We opted out of pool therapy for now because what Gavin needs to work on right now will be better done outside the pool for the time being.

He will be in therapy twice a week but not at the same time or same day if that makes sense. The schedule and added responsibility kinda sucks but it’s vital for Gavin.  That’s all I need to know in order to make it work.

After therapy for Gavin, I had time eat a quick lunch before getting ready to pick Emmett up and take him to OT/PT.

Shortly before I was supposed to leave, I got a message from his PT.  They had a meeting and needed to know if they could cut his time down to 30 minutes because the roads were bad and they were doing their best to get back on time.  I suggested canceling today’s appointments and just return next week.

The roads were bad and they were trying to rush back into town in order to make it on time.  I told them not to do that.  It’s not a big deal and it’ll get them some breathing room..

It also gave me some breathing room as well.

I called the school and asked them to let Emmett know ASAP because he hates last minute changes.  Thankfully, he did pretty well with the news and wasn’t upset.

After the boys got home from school, we basically had to get ready to see Dr. Pattie.

Therapy went okay but ended in an Elliott/Emmett squabble that led to an Emmett meltdown.

Emmett was in a really bad mood for the rest of the evening.  It took a couple of dog fart jokes to finally make him crack a smile.

The rest of the evening was pretty much a nightmare and I’m so grateful I didn’t drop my basket along the way.

Currently, everyone’s in bed and I’m just trying to relax.  My stress level was pretty freaking high tonight and it’s not easy to recover from that.  It’s important that I do that though, if I want any chance of sleeping tonight.