I’m worried about my family

I figured out why Emmett’s been grouchy

I’m worried about my family


Today has been insane.  Gavin and I seem to be the only ones to survive it unscathed. Emmett’s been melting down on and off since he arrived home from school. Elliott’s been right there with him.

Emmett had an awesome day at school, so I have no idea why he’s so upset.

Elliott, on the other hand, was being teased today and that upset him. They were talking about their favorite cartoons and Elliott said that he likes My Little Pony.  Everyone laughed at him and his friends have been teasing him today as a result.  While I don’t have an issue with Elliott liking My Little Pony, when he said that he announced that to his class,  I was like oooooooohhhhh. 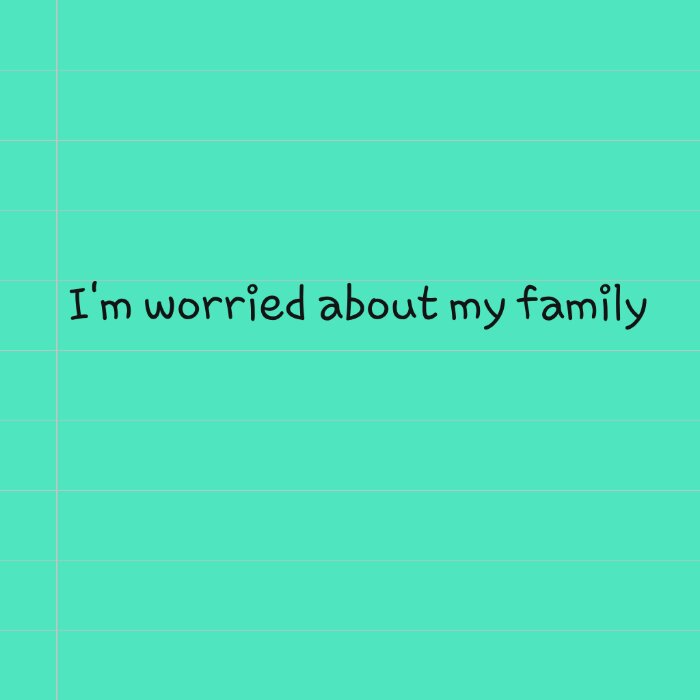 We’ve never discouraged the boys from playing with or watching something that might be considered gender specific.

He’ll be fine.  These things will pass but I explained to Elliott about possibly avoiding this in the future.  I also told him that it took a lot of courage to say what he said and I’m proud of him.

Needless to say that this has put Mr. Sensitive in a bad mood tonight and I guess I can’t really blame him.

Of course, Lizze hasn’t had it easy today either.  She’s crumbling under everything that’s looming.  She had a panic attack last night and one on the way back from Cleveland this afternoon. She’s got way, way too much on her plate and is in constant pain. She has several appointments and procedures this month at the Cleveland Clinic.

She’s got an endoscopy and a gastric empty test that will determine just how bad her gastroparesis is. Gastroparesis means slow stomach and this is the major cause of her constant nausea.

As for me, I’m okay. Truthfully, I’m just a bit overwhelmed by everyone right now.  I feel like I’m chasing my tail and just running around, putting out fires. I’m exhausted and worried about my family.

We all watch My Little Pony in this house. Kids…adults…doesn’t matter. Good for him to stand up and say it! 😀

My husband and his friends watch My Little Pony. They call men who are My Little Pony fans “Bronies.” His classmates are behind the times.

I agree you are doing a great job. I hate days that fill with appts and no answer, one day at a time. Everyday I hope I just make it until the kids are asleep then start over the next day. Hope Lizzie get better soon, my mom just had stomach surgery because her reflux was out of control and her intestines were blocked.

Poor kid. For the record, they are not friends if they make fun of him. There is NOTHING wrong with liking My Little Pony; male or female alike. Keep encouraging him dad. You’re doing a great job!

My seven year old son LOVES My Little Pony. It’s one of the only shows he will actually sit down to watch.

Lots of prayers for you and your family.

My almost 13 year old son likes My Little Pony. It seems to be the “in” thing for tweens and teens where I live at…no matter what gender they are.

PamelaSmithGaskin shawneerenee31 thanks. My Little Pony has a huge and I mean huge cult following. 🙂

I’m not so sure it is a phase… I have 16 and 19 year old stepsons who adore My Little Pony.