We made major progress tonight at therapy -

Special Needs Parenting: Trying to stay positive in the face of adversity and challenge

What a fantastic way to start the day

We made major progress tonight at therapy

Tonight was therapy night and I thought I would share how it went. I also wanted to share a couple cool pictures I took while at we were at Tuesday night family therapy, with Dr. Pattie.

While Lizze and I were talking with Dr. Pattie, Elliott and Emmett were performing for the camera. 🙂 Tonight, they were having fun with some of the special effects on my phone’s camera.  Check it out below… 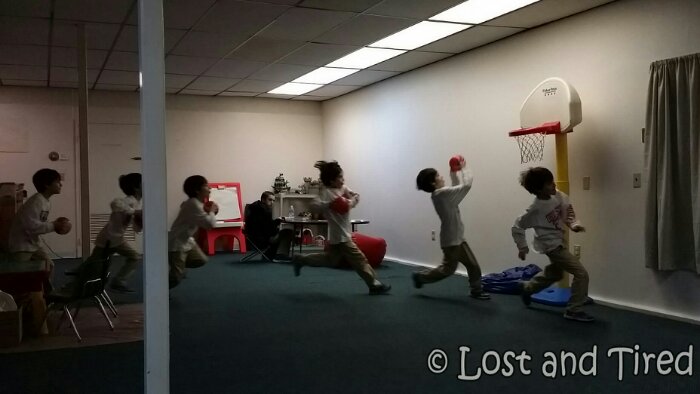 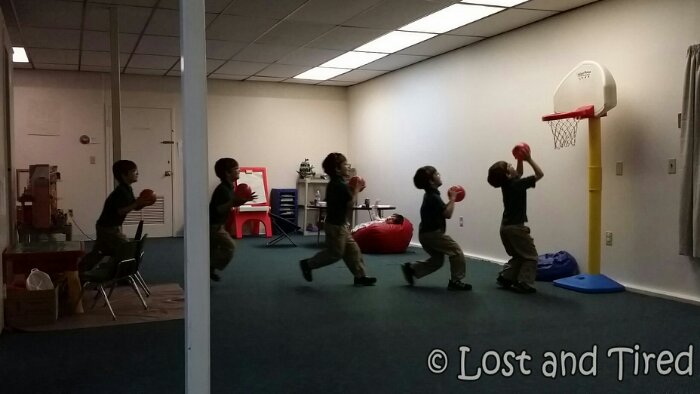 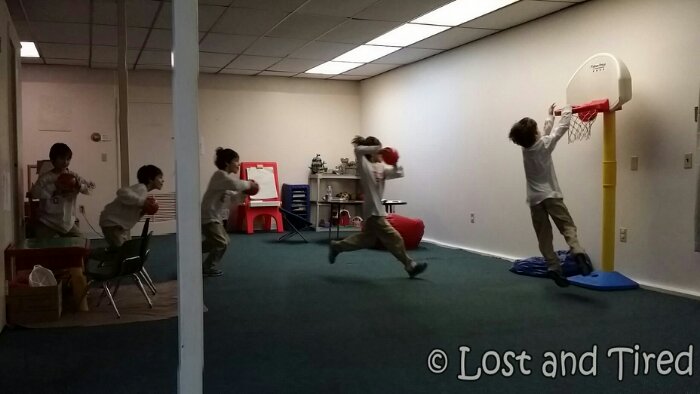 We all went tonight because therapy is really important.  Gavin was resting all day and so we figured he’d be okay for the hour we would be there and he was.  He was really tired and just sorta hung out on one of the recliners and watched his brothers run around in circles.

The blur in the bottom left of the picture below, is a partial photo bomb by Mr. Emmett John.  🙂 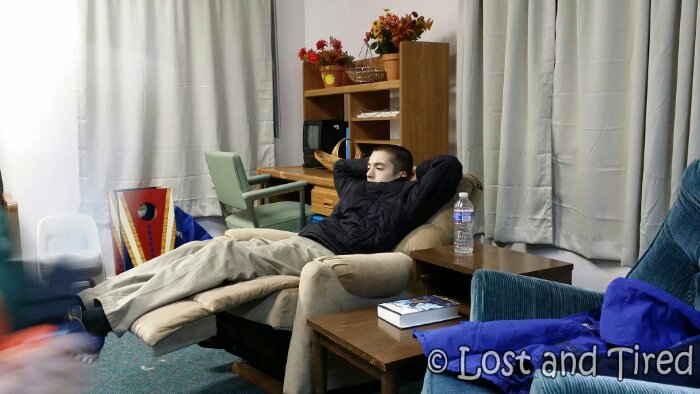 A large part of the appointment was spent talking with Elliott and trying to get to the bottom of what’s going on with him.  We actually made some progress I think, because we have a little better understanding of why Elliott is so upset all the time. 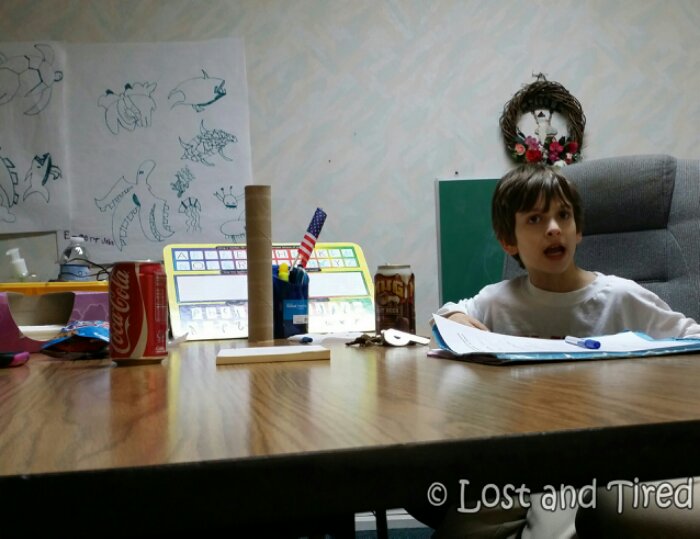 He decided to draw a picture of how he was feeling.  In the picture below, you can see what he drew.  This is a him.  He feels like a balloon that has been blown up and let go, without tying it.  He’s so anxious, worried and feeling like he’s not being heard, that he blows up like this balloon and flies all over the place. 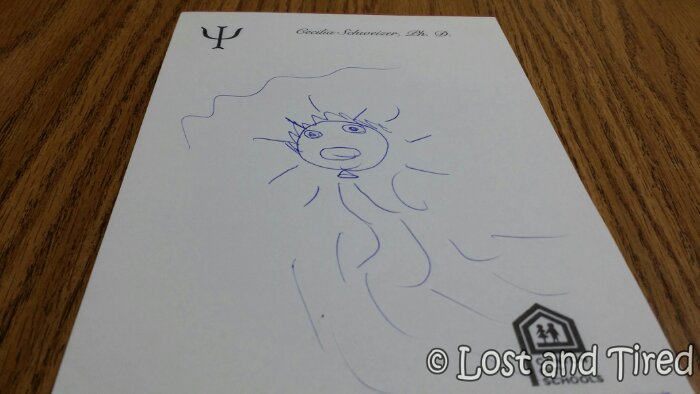 There’s a lot more going on and we have a lot more to learn before we have a better picture of what’s actually going on here.  Having said that, he was talking pretty openly about his feelings and that’s pretty major progress.  Honestly, that huge progress because Elliott doesn’t like to open up at all and share his feelings.

In retrospect, this was actually a really good ending to an incredibly crappy day.

love the pics. i am glad therapy went well and he opended up. I hope it helped Gavin too as he had to know that tonites thereapy was not focused on him and all that has been going with him. I wish we had therapy. I am going to get me some again soon. my ptsd is from the trauma of my son’s illness for the last 10 years and I can’t make it go away because we are still in the middle of it. great news is my son won’t die, but dang it is hard working for a quality of life for him that is doable. it affects me everyday. the coulda, woulda, shouda’s and what should i be doing now. i could get some free group thereapy from somewhere but i am not good at that as I am a fixer and would be trying to fix everybody elses stuff (like I try to do to yall here Rob) and as much as i am open to advice from anyone about how to ease my sons mouth ulcers (for instance) it just makes me want to fall to the floor when they ask me “have you tried orajel?” then my ptsd kicks in and makes me want to ask them “Do you think I am f—— stupid”. i dont ask them that and I really am grateful for any advice but my ptsd does want to make me fall to the floor. i dont do it because it wont help. it is all in my head and the way i am suposed to think about things. Whatever. the only way i couldnt feel horrible for not being able to help him is to “not care”. well that is not going to happen. I do compartmentalize things which helps for the moment. the drs go back and forth in the studies if compartmentalizing is good or bad. i know i am rambling