Before it all went horribly wrong

It’s amazing how quickly an otherwise decent day can go straight down the crapper. I really tried to avoid this but it sorta happened anyway..

Let me start at the beginning…….

When Gavin went to school this morning, it was with the very clear understanding that he was going to sit down with his teacher and get help on his last two assignments, one due on Wednesday that he just never turned in and the other due today. 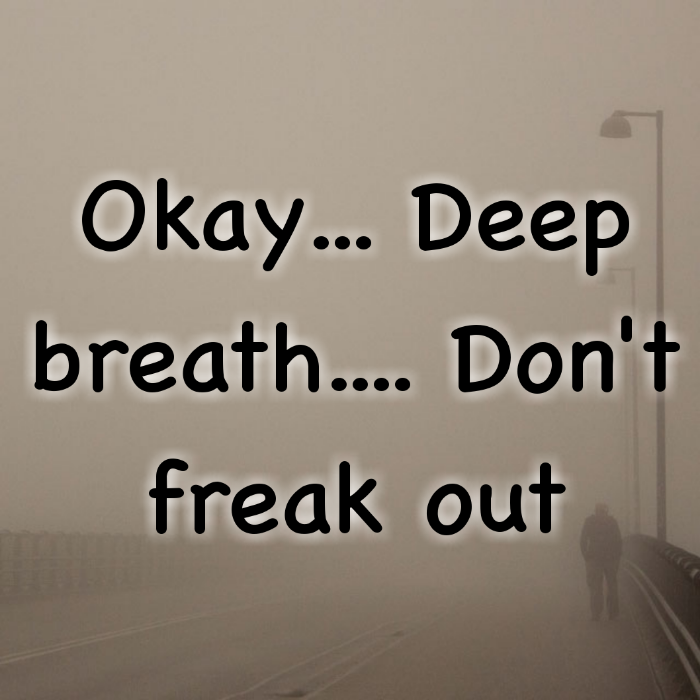 We had a big problem with this on Wednesday so I really thought that Gavin was going to do what needed to be done.

When I picked the boys up from school today, I was planning on taking them to get milk shakes, as a way of ending this week on a positive note.  I wasn’t even going to ask Gavin about his day because I didn’t want to spoil the mood.

However,  right after we took a fun picture (see previous post), Gavin decided to tell me about his day anyway, without being prompted.

He told me that he showed his teacher his paper that was due on Wednesday. Like an insect to a bug zapper, I got sucked in and asked the obvious question.  Did you ask your teacher for help finishing what you were stuck on?

Rather than say, yes I did. Instead I got that oh shit look and he got really agitated.

Turns out he did turn it in, he just never finished it and snuck it into the middle of the pile so his teacher wouldn’t see it.

At this point I was speechless and in line at McDonald’s, waiting to order their shakes.  My first reaction was to not allow Gavin to have a shake because he didn’t do his work like he is capable of and was supposed to do.

This of course led to Gavin freaking out and scoring his brothers, so I skipped the shakes for now and drove the boys home, where Lizze was waiting.

I made a call to his teacher and I was suppose to hear back, which hasn’t happened yet.  I don’t know what to do anymore.  We know he can do the work, he’s just not.. He’s asks for help all the time because he doesn’t want to do the work himself and other times because he’s stuck and needs help.

However, when he’s sent to school, two days in a row with instructions to get help, he somehow forgets?

I’m pretty sure my heads going to explode and blood will soon flow from my ears.  I’m so frustrated that I once again feel like washing my hands of this whole thing and letting him face the consequences of his choices and lack of actions.

The problem is that I have a very hard time doing that… I feel like I should be helping him through this but how can I if he’s unwilling to make the effort?

I have much to say on the matter… But am just going to offer positive thoughts and virtual hugs.

With all the stuff going on, why aren’t you making the school handle a school issue? They can work with his homework at recess or lunch and get it done and consequence him if he chooses not to. This is their fight with him and I hate that teachers dump it on parents. You have enough stuff with him to deal with

Question: if you were to just let Gavin not do his homework, and thereby get F’s, and flunk his classes, would that mean he had to repeat the 7th grade or whatever grade he’s in?