Life is really getting me down today -

Life is really getting me down today

I’m feeling incredibly overwhelmed on this fine, sunny morning. There are problems that I’m frustrated with and find myself unable to address on my own. I certainly can’t afford to have them professionally solved either.

Right now, the biggest is the squirrels living in my attic. I need to evict them and I want to do so in a humane way, but at the end of the day, I need them gone.

They are getting in through a hole in the gutterboard on the third floor. When we had our roof replaced about ten years ago, they never replaced the rotted gutterboard and we didn’t know because it’s concealed behind the gutters. 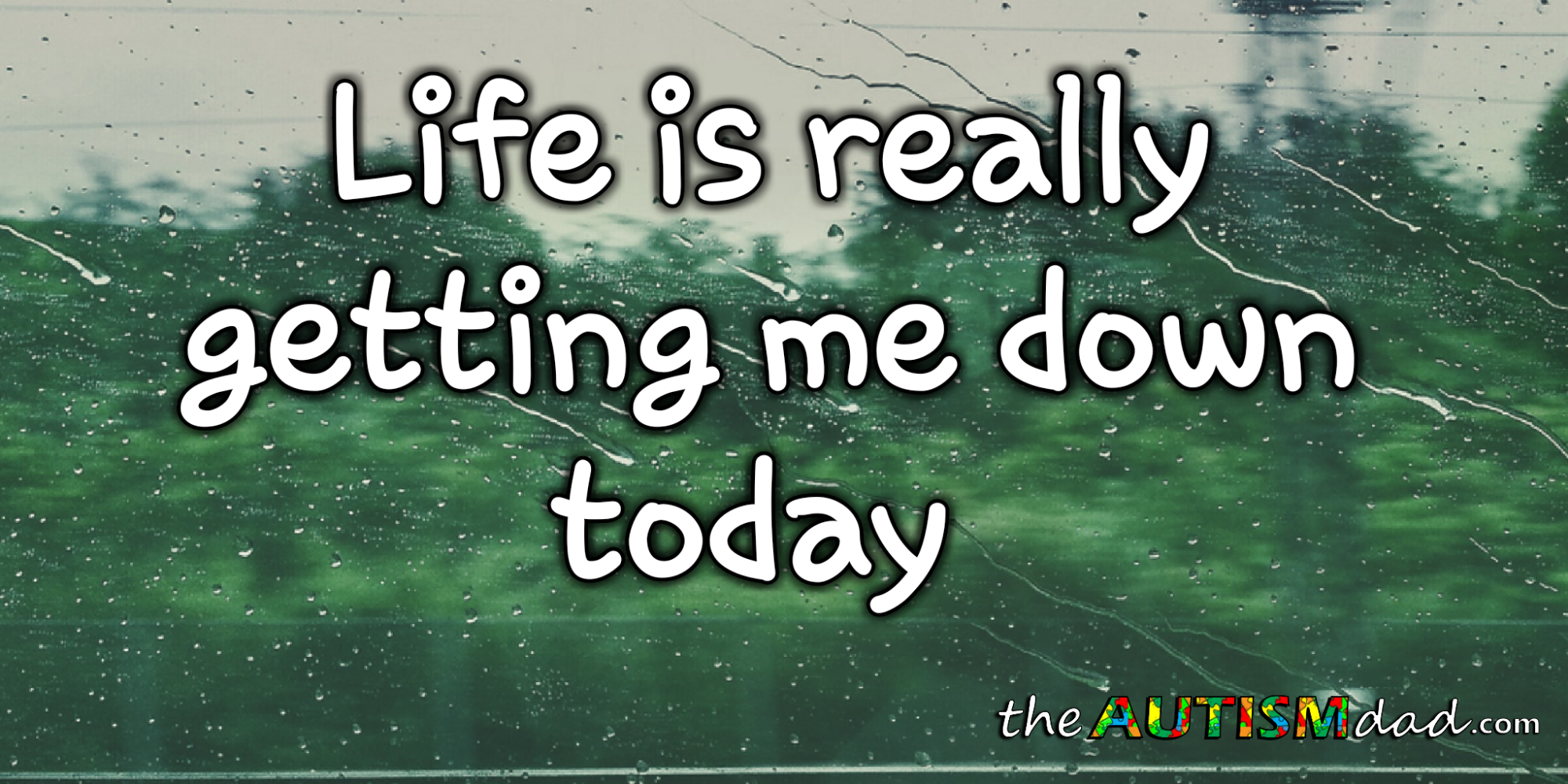 My Dad and brothers are happy to help me pull the gutter down, patch the hole and put the gutter back.

The problem remains that we have squirrels living in our attic that we don’t want to trap inside. We have to remove an unknown quantity and we’re coming up on the time of year when we can expect another litter of babies. That adds a bit of pressure cause in some ways, we’re racing the clock on this.

They are currently buried in the crawlspace, living in the insulation.

I’ve been researching on way of making them leave in their own but, assuming they work, it only makes sense to do that if we immediately patch the gutterboard and prevent them from returning.

I’m no longer able to work on a ladder because of my back and that means I have to rely on other people. Thankfully, I have family that’s always willing to help when they can.

Even with the help, this isn’t going to be easy or cheap and there’s no way to really know if we got all of them out before sealing things up.

The other less pressing, but still annoying problem is plumbing related. We’re having water pressure issues and the water company believes that it’s the galvanized pipes in the walls breaking down. Apparently as they decompose they end up creating blockages that can stop or reduce the water pressure.

Our plumbing, like the many other things in our house was never done correctly and therefor much more difficult or expensive to repair/replace.

On most days, I’m able to focus on the things I can control and sorta ignore the ones I can’t. It’s not the best approach but when you’re living with the insane amounts of stress I am, it’s a means of survival.

Anyway, for some reason, these things are weighing heavy on me today.

Nothing catastrophic has happened and in some ways, we’re actually doing okay. I’m not sure why I’m feeling like this but I am. Maybe I need to beat my Depression back into submission or maybe it’s just the fact that I’m human. I don’t know.

What I do know is that it feels awful and I don’t like it.