Review: Is the Shark Ion Robot Vacuum worth the money? (@sharkcleaning)


Family therapy has become a routine thing for my family. It’s important that we stay ahead of anything that’s going on and ensure that the kids are getting what they need. Parenting three kids with Autism and various other special needs, makes it damn near impossible to meet all their needs.

Therapy helps us to make sure that we’re at least meeting the most important ones.

Anyway, last night was pretty routine, right up until the end of the session. I honestly don’t even remember what triggered this but basically, out of nowhere, Gavin had a total breakdown.

He starts sobbing and we finally get out of him what’s causing him distress.

Apparently, Gavin is having thoughts of punching people in the face. He isn’t wanting to act on it, these are just thoughts that pop into his head. Who doesn’t think about punching someone in the face from time to time. That seems pretty normal, especially if you don’t actually follow through.

In Gavin’s case though, it makes him feel like a monster and he’s been afraid to tell us.

What started this was that he’s very, very angry with his biological father. Long story short, he was an addict, not to mention an abusive asshole who abused both Gavin and Lizze during their very short marriage. This was a very, very long time ago but we spent many, many years in court trying to keep Gavin safe. His bio father wanted nothing to do with Gavin but the paternal grandmother made our lives a living Hell, and kept the custody battle alive. Bio father finally decided signed away his rights and I adopted Gavin. 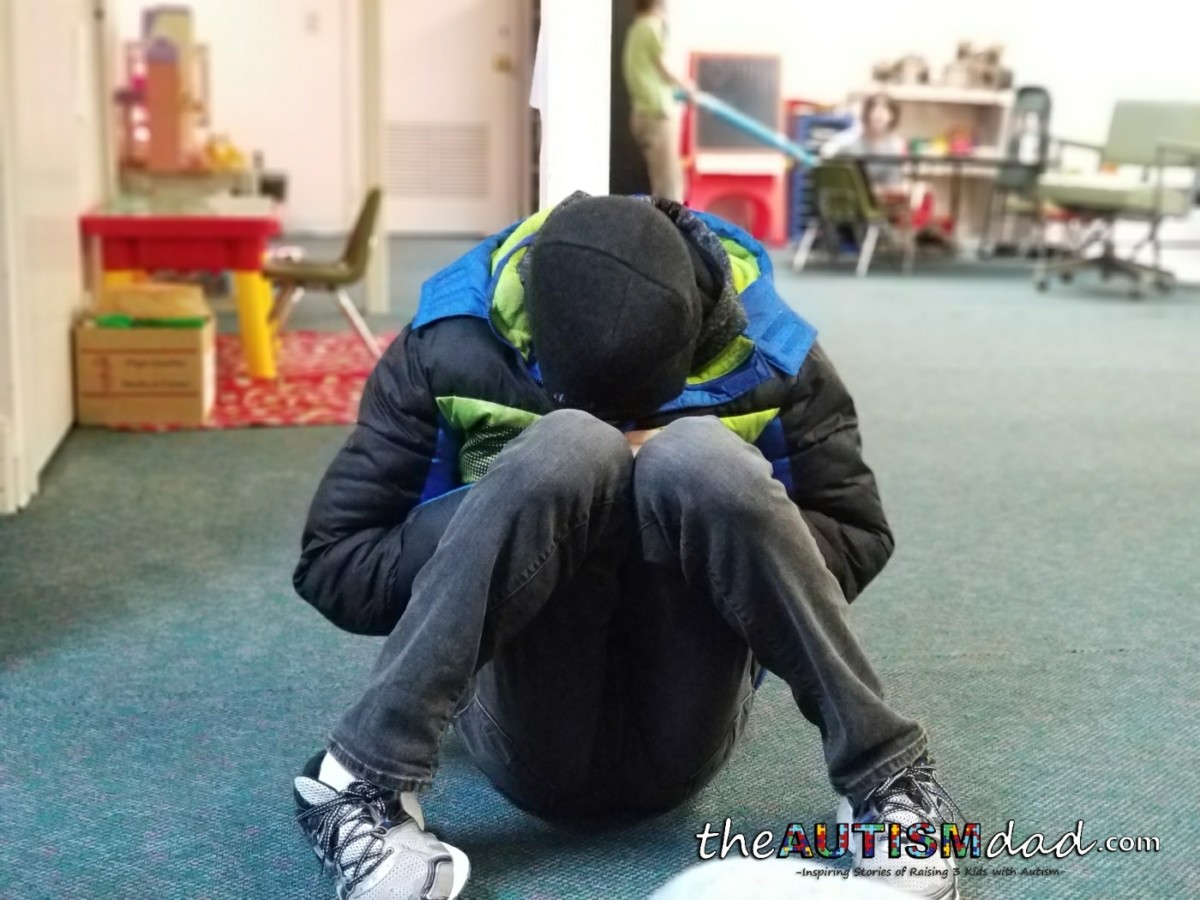 We explained that if there was anyone in the world that was deserving of a punch to the face, it would be his biological father. If there’s anyone who would have the right to feel this way, it would be Gavin and Lizze.

We explained that it’s normal to feel these things and that thoughts like this don’t make him a monster. It makes him someone who wants to defend his Mom. It’s a pretty normal thing. Thinking these things doesn’t mean he’s going to act on them but he feels like a monster anyway.

I shared with him that whenever I see Matthew McConaughey in a movie or on TV, I have a sudden urge to punch him in the face. The Buick commercials in particular are triggers for me. I would never actually do it, even if I had the opportunity, but I still think about it.

He further unloaded that he’s afraid he’s going to be shot and/or kidnapped. He’s also worried that something like that will happen to someone he loves. Apparently, he is unable to stop thinking about this as well. I know where this came from.

About three years ago, the was a hostage crisis a few doors down from our house. It’s was bad. There was a long standoff with automatic gunfire and snipers in front of our house. We got evacuated late at night and Gavin was profoundly impacted by this, as were the rest of us.

Gavin says he’s been dealing with this all year long. It’s entirely possible that it’s been a year but he really has no concept of time. Regardless of how long he’s been feeling this way, he’s really upset about it.

He’s not said a word about any of this since but we are going to make sure we focus on him over the next couple of sessions to make sure he’s doing okay. We’ll have to go from there and see how it goes. For now, all we can do is continue to reassure him that he’s okay and that we aren’t even a tiny bit upset with him.