Focusing on the positive, even amongst the problems


I haven’t updated anyone on the status of Operation Hope in quite some time.  The truth of the matter is that I don’t know how much hope I have left.

At this point, as far as we know, Gavin is medically as stable as we can make him.  That’s a good thing.

The part without hope is in regards to his mental health and behavioral problems.  While he’s not 18 years of age and therefore cannot be officially diagnosed as a Sociopath, that doesn’t change who and what he is now.

Gavin’s behavior has been consistent since he was little and has only gotten worse as he gets older.

You don’t just become a sociopath when you turn 18, you’re a sociopath that turns 18. Does that make any sense? 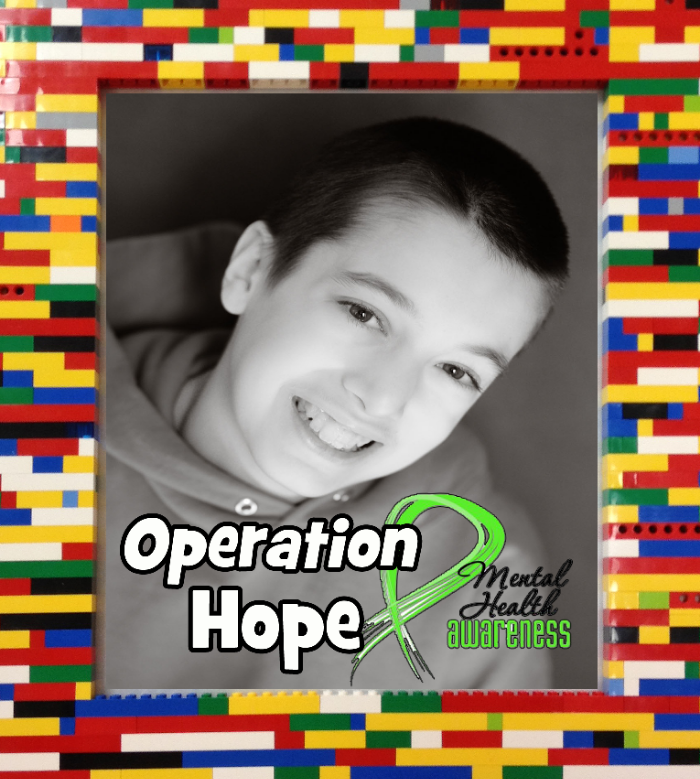 The reality is that nothing we do for him at this point will make any difference in this part of his life.  We have fought nature tooth and nail.  We’ve tried to nurture the nature out of him. We’ve tried to teach him, love him and show him the way but unfortunately, as it turns out, it wasn’t enough.

The only thing we can do is make sure he takes his meds (which has become somewhat problematic as of late) and try to keep him as stable as possible.

We can deal with his health issue and pursue any and all possible avenues to help him survive.  However, that has become more challenging as a result of his compulsive lying and faking of symptoms.

I can’t shake the feeling that we’ve run out of ways to help him. There is a feeling of hopelessness that weighs very heavy and now fills ever nook and cranny that was once filled to the brim with hope. I feel like all we have left to do is hunker down and survive as long as we can until we can figure out something else…..

Thats a really tough reality to deal with! Im curious, what kind of services are available, or what steps are taken, to help manage a person that is diagnosed as a sociopath as an adult? It’s not something I’ve ever considered until reading this post, I hope there is something that can be done to help Gavin in the event he gets that diagnoses though. Keep positive!

Bless you ..you do an amazing job ..i take each day as it comes its become the only way!

You do wonder why even bother at times don’t you?….Lil Marc hears voices amongst other mental issues that have no Happy ending in any sense…..God Bless Guys,you aren’t alone…We know the feeling well…..Survival mode.

It seems like the only way to treat psychopaths is to convince them that it’s in their best interest to be nice to people. Like, if you do favors for other people and are kind to them and don’t lie to them, they will like you and trust you and be willing to do favors for you when you need help, etc. But with all of Gavin’s other problems, I doubt you can get him to behave consistently in any direction. I wish I could say anything but “I’m sorry” Rob.

Lost and Tired
Reply to  meggyweg

I don’t know if this will help, but there was a scientist who was testing people’s brains for being psychopaths. And as he tested these brains, and found a psychopath, it turned out to be HIM. I’ve heard this scientist on TV talk about it. Turns out that he had learned to act as a functional person and didn’t even know he was born that way. He has the markers and COULD be one, but learned to act better around people. His friend said he could be manipulative etc and a jerk, but was still a decent person. You never know.

That’s interesting but I think that it does apply to some people. Unfortunately, Gavin has shown no signs of this being possible.