Emmett is struggling this morning


Today felt like a trip back in time to when Gavin was really struggling with behavioral issues. OMG did he have a rough day. He tried his best but couldn’t cope well with all that went on yesterday.

His Monday was thrown off because of the shift in his bloodwork schedule. That threw him for a loop and the day had only just started. When he started his IVIG infusion, both infusion sites ended up leaking and he needed to be stuck with a needle five or six times before we could get it working.

His infusion going poorly sent him into a downward spiral that he would never recover from. 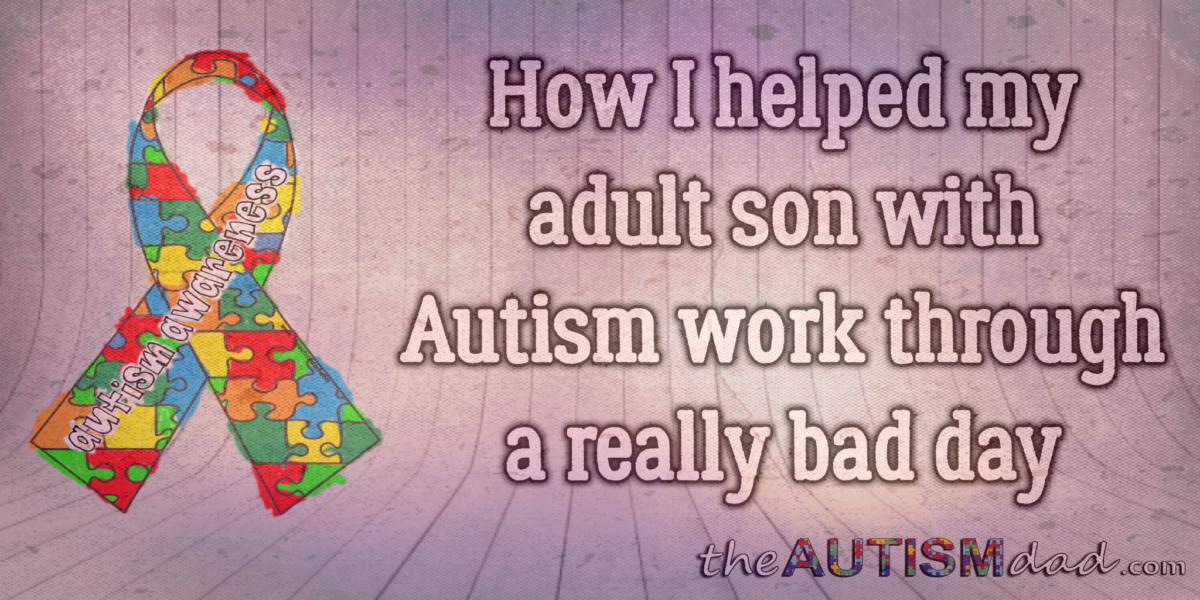 Throughout the rest of the day he struggled with just about everything. His frustration threshold was nonexistent and he freaked out over every little tiny thing that didn’t go perfectly.

I’m not going to pretend that this didn’t drive me crazy, because it did. Frankly, I was overwhelmed with his behavior today because I haven’t seen this from him in years.

Part of me was stressing out because there’s always that lingering fear that we will end up back where we started and that barely being able to keep him out of a residential treatment facility. Is that where we’re really heading, I highly doubt it. Gavin just had a bad day and we all have bad days.

I spent a disproportionate amount of time, helping him work through his frustration with himself and what was going on around him. I reviewed his coping techniques, while he sat in the floor with his legs crossed so he wasn’t able to kick anyone or anything. He would hurt anyone on purpose, but I was trying to avoid collateral damage.

I give him a shit ton of credit because he never gave up and just kept trying to do better. He was really hard on himself because he fears going back to the way he used to be and I simply explained that we all have bad days. It was his turn to have one. I reminded him that tomorrow is always a clean slate and a fresh start.

I did send him to bed about 8 PM because he’s been staying up later and after the day he had, I thought he could use his rest. He fell asleep pretty quick and that’s a good thing because he has a busy day when he wakes up.