Why is Gavin struggling with his #IVIG infusions lately? -

3 down and who knows how many left to go


It was a rough morning in the sense that everyone was dragging. Emmett had a rough time falling asleep last night because he’s got a stuffy nose and while that’s unpleasant for anyone, it’s especially troubling for someone with sensory processing disorder.

Lizze got lunches made and I got the boys to school before hitting the track. 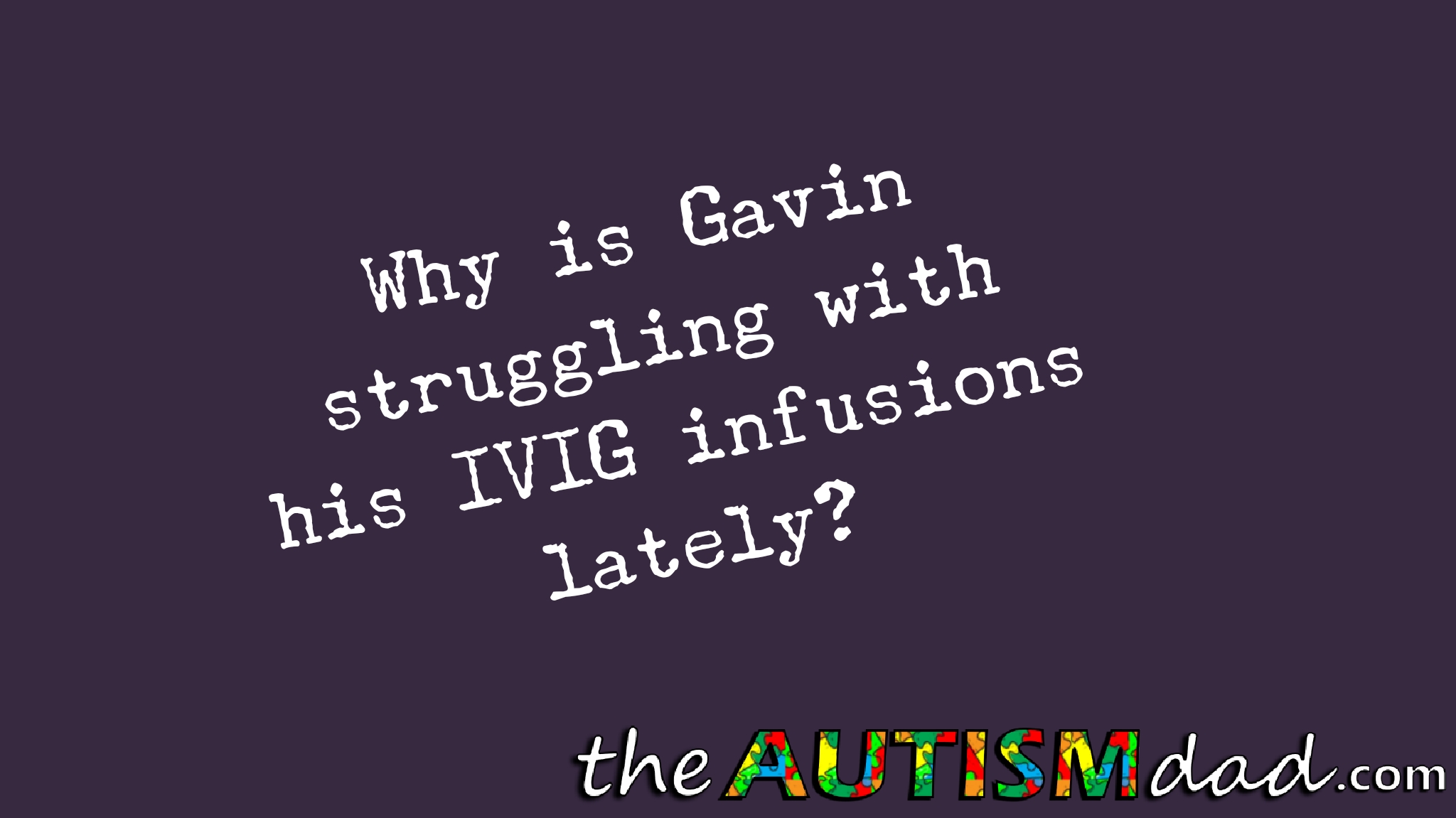 Gavin put his infusion together and eventually got it going. He’s struggling with these lately. When it comes to sticking the needles in his belly, he’s become very, very hesitant. It’s completely understandable and I don’t blame him. The issue is that it’s taking so long that he’s risking contaminating the needles prior to sticking himself with them.

I had to stick him last time but he did mange to get this done on his own today. Kudos to him..

Anyway, I’ve rebaited the squirrel trap with hopes of nabbing the more of these furry little invaders.

I’m going to be working on the outline for this week’s podcast interview today. This is going to be a cool experience and I’m excited to bring it to you. Stay tuned.. ☺

Wow, good for you for being so invested in making it to the track almost every day. I’m trying hard to get back into exercise and going to the gym but it’s slow going, lol. I’m excited to hear your first interview with someone other than a family member and (because I’m me!) I have a piece of what I hope is constructive criticism or advice or whatever you’d like to call it. When you’re conducting the interview, ask the question and then let the subject answer in their own words. In your previous interviews with Lizze and the boys, you kind of talked over them and put words in their mouths. What I mean is, you asked a question and if the answer wasn’t what you expected you kind of answered for them, e.g. Subject: “I don’t have a favorite food” You:”Are you sure it’s not pizza?” I don’t think it was intentional or malicious but it’s something that I noticed (probably because I have the same bad habit!). Anyway, I hope you don’t take that offensively as it wasn’t meant that way. Good luck!

That’s fair. In the case of talking with my kids, I was asking them questions I already knew the answers to. Before I started recording, they knew that I would help them answer a question if they forgot. I’m pretty sure that was Elliott and that’s what happened. I’m used to having to speak up for them sometimes because they struggle with that at time. I get your point and it’s well reeived. ☺