Yeah…. Still not sleeping but now I have company

Okay….. So this is what happened today

I wanted to takes a few minutes a d Let you know why I’ve been largely absent today.  It’s been a really, really, really long 24 hours and I Still have to been to bed yet.

Last night I was having a really rough time sleeping. 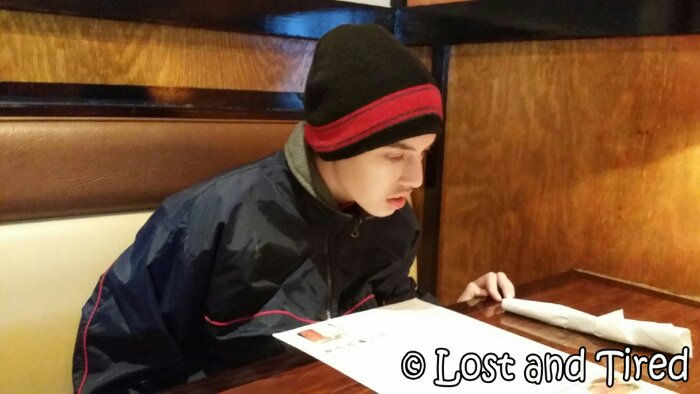 About 2 am-ish, Emmett comes running down the steps in a panic because he had a nightmare.  He never went back to bed, until just now, which is about 8 pm.

The kids got to school but there was drama with Elliott but it all worked out.

Gavin’s IVIG infusion began shortly after 8:30 am and finished before 11 am.  He did amazingly well again today, especially for a needle phobic kid with 3 needles sticking into his belly. 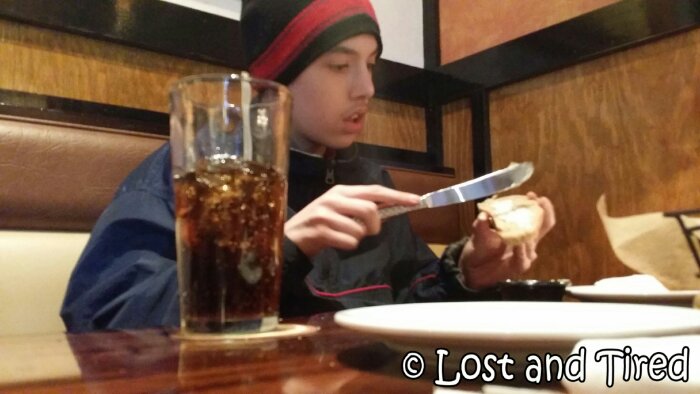 He began to crash once again but immediately stabilized and finished with no problems.

Lizze and I then dropped off the boys lunch especially at school, did some running around and finally took Gavin to lunch. He ordered his own food and communicated his needs to the server.

He did awesome and gained a tiny bit of independence today.

We wanted him to know how proud we are of how well he’s been doing.  He even got to drink a little bit of rootbeer to. That’s a big deal because his flood in take is so tightly controlled because of his autonomic problems and he’s only allowed 2.5 L of water per day and no other fruids.  We made an expception today. 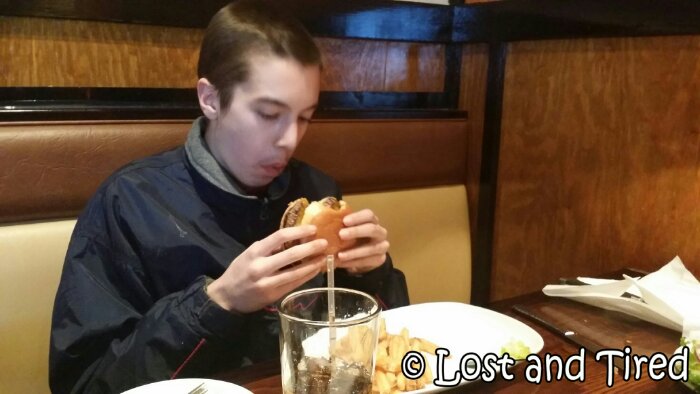 By the time we got back from picking the boys up from school, we arrived home about 3:30 pm, just in time for Elliott to have a massive meltdown that lasted until dinner.

The boys are all in bed now and this is literally the first time I’ve had a chance to even sit down.

I’m completely exhausted and my legs are very restless and driving me crazy.  That about sums it up for now.  I do have some bad news in regards to Gavin but Ill share that later tonight.

No he isn’t…. That may have to change

Way to go Gavin!!  Very proud of you.