I put myself in timeout this morning


Gavin is not having a good day. We’ve already survived several meltdowns, and that was before 9 AM. Yesterday was pretty rough for him as well, and I’m not sure what’s going on.

Yesterday, he lost it because I was paying him a compliment. I think it came down to semantics on his part. Here’s what happened.

When I picked him up yesterday morning so I could take him to get his blood work done, I noticed that he was wearing a hoodie. Gavin has this thing where he automatically defaults to wearing his winter coat, hat, and gloves, even in warmer weather. All I did was compliment him for dressing appropriately for the weather. I asked him if he’d checked the weather before heading out to the car and he said yes. 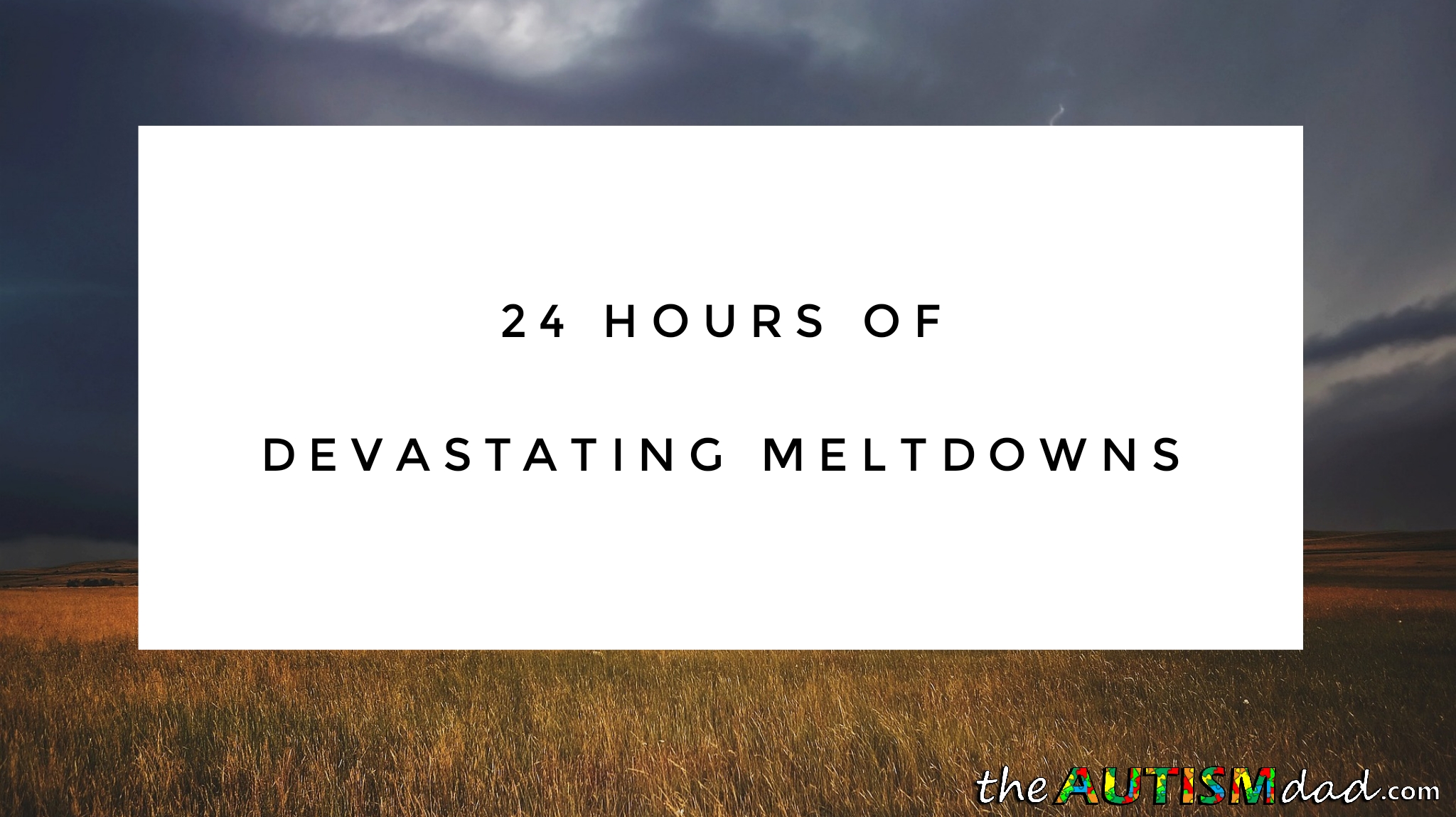 I said I was proud of him for not just assuming he needed his winter coat. I asked him if he’d asked Google what the weather was and he said no. I asked him if he’d simply looked outside and saw it was nice out or if he’d stepped out into the porch to see what the temperature was, and that set him off. The car ride home from his bloodwork was not fun, but I managed to get him to calm down and accepting of the compliment. On a side note, this is why I avoid having Gavin in the front passenger seat. Having a violent meltdown right next to me while I’m driving is not good.

Everything was fine until he freaked out again when I pointed out to Lizze how good of a job he did getting himself dressed.

He punched himself and banged his head into the door jam.

It was awful, and I don’t understand what was distressing him. I think it had something to do with him saying he checked the weather but didn’t actually ask Google for the forecast. He doesn’t seem to understand that there are many ways you can evaluate the weather and decide what to wear. Maybe he felt like he had lied to me? I don’t know…

Fast-forward almost exactly 24 hours and Gavin asked us to help him put the sheet on his bed. I asked him what was wrong and he explained that he couldn’t do it by himself because the last corner never works for him. It was something to that effect.

I think he was saying that he can get three corners done but putting the fourth corner on causes the other three to pop off.

All I did was ask him if he’d already tried and he said no. I told him that he doesn’t know if he can’t do it unless he tries. If he tries and still needs help, we’d be happy to help him, but he needs to try on his own first.

He got agitated and went upstairs. We heard him screaming at his sheet, and when he came back down, we were surprised to hear why he was even more upset than he was before. Apparently, he was able to put his sheet on without any problems and that made him mad.

He stood at the top of the stairs and talked about how stupid the sheet was and how it’s never cooperating. I wanted to point out to him that this had nothing to do with the sheet. The sheet isn’t alive, and it isn’t trying to make his life miserable. If he got his sheet on all by himself, it was because he figured out a way to make it work.

Gavin was pissed off at the sheet because he felt that it had made him look like a liar.

Anyway, the meltdown was severe, and he even started banging his head into the wall.

He ended up taking a nap after that, and I’m completely spent. My energy is drained, and I feel like I’ve got nothing left. I wish I knew how to help him or what was wrong, but I don’t know that anyone has those answers.

Not to sound mean or judgmental in any way, but it sounds like asking him so many questions at once sent him into sensory overload, especially while he’s still adjusting to getting back on his meds. Hope all gets better soon!

Heartbreaking story. The last time my son had a violent meltdown, I got angrier at him than he was… https://t.co/yLwq6OU5Yj

I feel like you are almost drowning Gavin with your good intentions. I know that you are trying to help him be more independent but it seems like it only makes matters worse for both you and him. Perhaps Dr. Pattie can help you get to a good place with Gavin’s limitations which might in turn keep him from feeling like he’s failing you or doing something wrong when you try to teach him things.

be VERY careful. Some of that sounds like misdirected suicidal explorations. Be well.. keep safe.