Today brought with it both good news and bad

A positive message about #Autism Parenting

Today brought with it both good news and bad


We had a day that was mostly positive. Lizze and Gavin are doing amazingly well.  They’ve both grown so much and it’s so awesome to see them both happy.

I was able to do a little grocery shopping this afternoon and even snag a short nap.

We have to still work into a new groove but I feel like we’re off to a really good start.

The bad news is that Emmett seems to be getting sick. He’s had a really bad stomach ache with nausea for the second half of the day.

Thankfully no puking though.

Elliott had a really hard time falling asleep tonight but he finally did. Unfortunately, it was in our bed and I’ll need to move him back to his room. He just felt more comfortable there and so that’s where I told him he could fall asleep. ☺

When I went to move Elliott back to his bed, we discovered that Emmett had taken up residence there and so we had to move him as well.It was like playing musical chairs, only with beds.

Everyone’s where they belong now and still fast asleep, so that’s a positive thing.

Hopefully, the boys will be feeling better in the morning and we can have another good day… ☺ 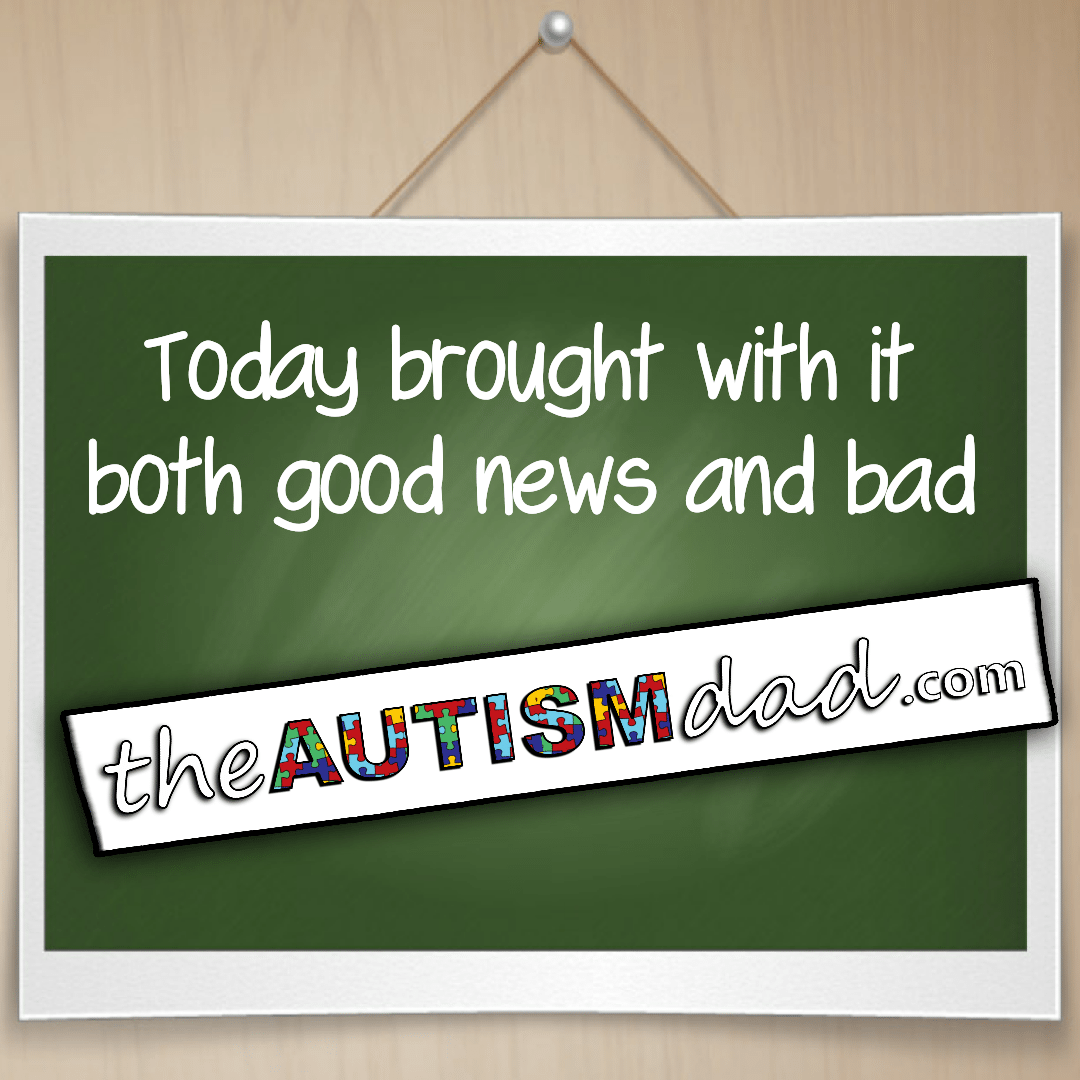