Today was full of struggle with a huge helping of meltdown

A big update on Maggie’s recovery

Today was full of struggle with a huge helping of meltdown


The boys had a pretty rough day and we really didn’t do a great deal today.  My goal was to spend this week just getting reacquainted.

The things that we’re seeing with the boys aren’t really anything new.  It’s the same old fighting and bickering over everything stupid little thing you can imagine.

Between Elliott and Emmett, I lost track of the meltdowns today. 😕

It’s really frustrating but there’s actually a bit of normalcy in this, at least to some degree.

Gavin’s had another really awesome day and while that comes as no surprise, I’m still really proud of him.

Things in general are going really well but I’ll talk about that in more detail a bit later. 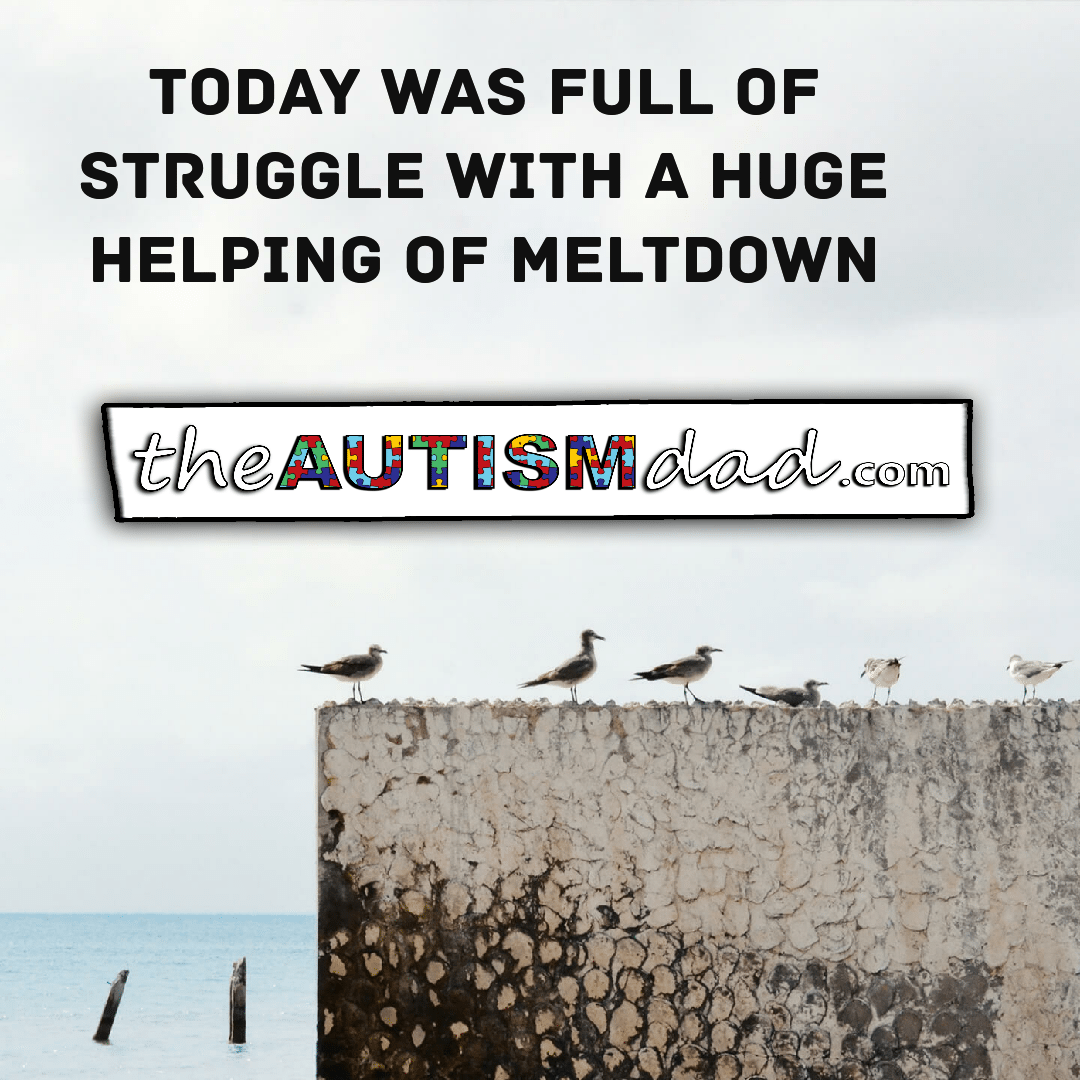