From running errands to helping a stranger in need, it's turning out to be a better day than it started out to be -

Thanks to our friends at Dapple for the samples (@dapplebaby)

At the end of the day, I’m putting a hash mark in the win column

From running errands to helping a stranger in need, it’s turning out to be a better day than it started out to be


The afternoon has actually been pretty okay. Elliott and Emmett have, for the most part, gotten along.  Frankly, that in and of itself is a victory.

We had to do some running around and the boys actually did pretty well. 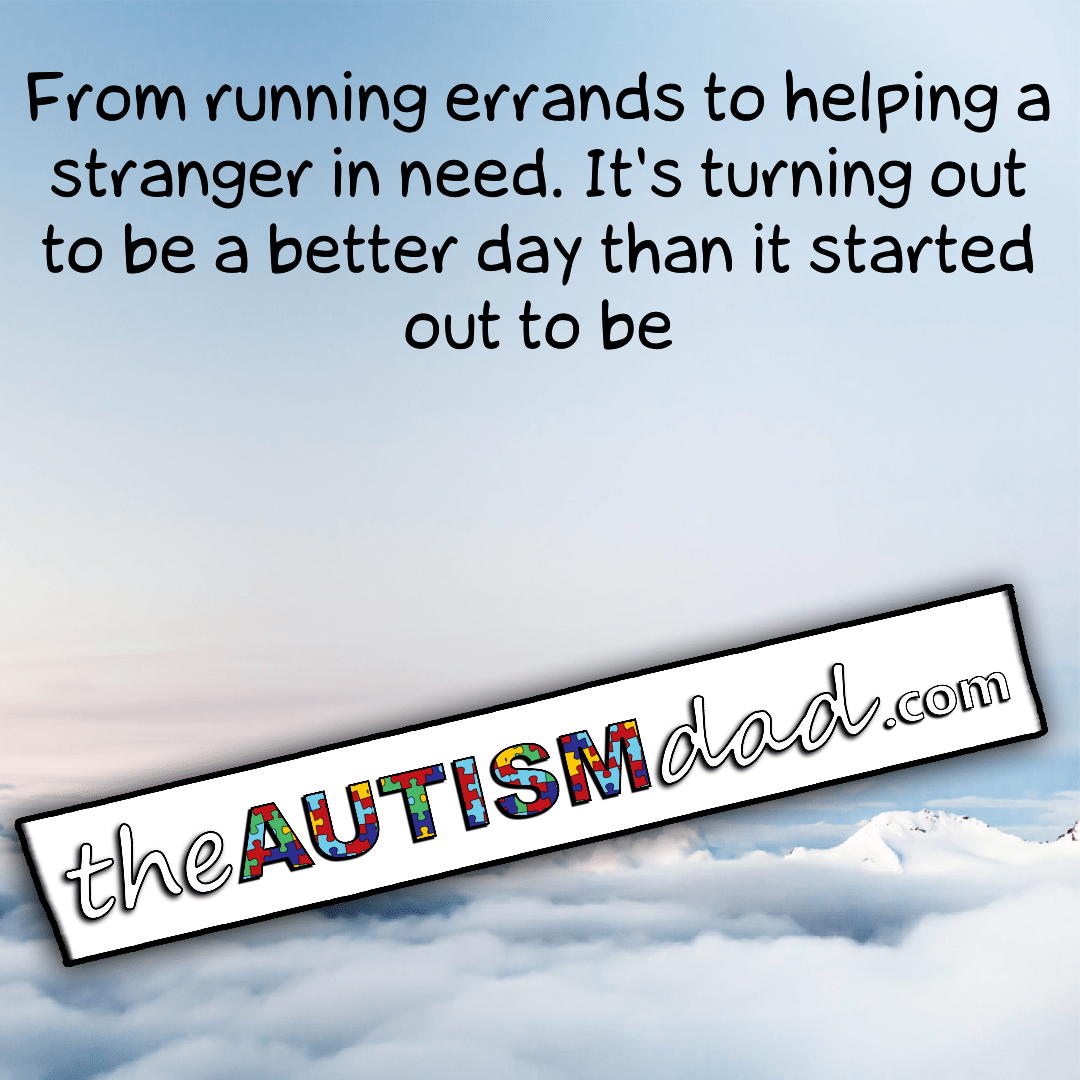 While we were getting gas, an older gentlemen asked for help jumping starting his car.  Seeing as I had cables and had just been through that myself a few days earlier, we helped.
It was in a public parking lot full of people or else sadly I probably would let have said yes.

It’s unfortunate that society is such that you just never know what people are going to do and I can’t take any chances. I felt okay about leaving because even though the jump didn’t help, they weren’t stranded in the middle of nowhere.

Lizze should be getting home from class in about an hour and we’ll through some burgers on the grill for dinner.

I’m feeling pretty good after a short nap this afternoon and I’m ready to take on the rest of the day.  😊