It's Never Too Late To Have A Family -

Introducing the newest member to our family

It was a crazy evening but a good one as well

It’s Never Too Late To Have A Family

Humans are very privileged to live in a world of ever-evolving scientific research. We are constantly making progress around the globe in medicine and methods of surgery. Pioneering medical breakthroughs are making regular news, with everything from conjoined twins being successfully separated, to this heart in a box that is still beating without being connected to a living body. It’s something to be in awe of, the way we have come far enough as a race to be crediting medical advancement to the fact we are living longer and healthier than ever. There is one area of life that has been under the microscope – quite literally – for medical advancement, and that is family planning. 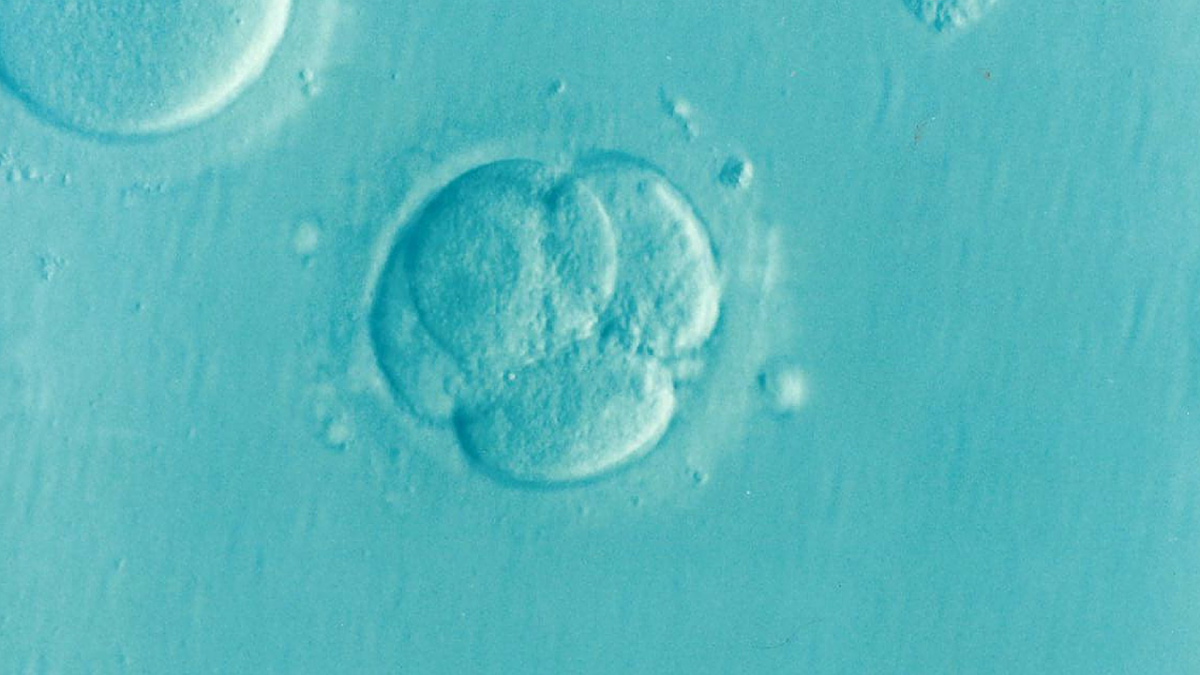 Men and women – both gay and straight – are living in a world where having a family is very important to them. We have been given more options than ever when it comes to creating a family of our own. Rewind the clock fifty years, and the options were that you could either have a baby yourself the conventional way, adopt a child after a lengthy process, or resign yourself to the fact that you will not have children. Today’s birth announcements are a celebration on their own, with social media blowing up gender reveals and celebrity fun reveals all over the place. These, coupled with a biological urge to populate the globe even further than it already is, is pushing couples everywhere to take advantage of the many ways that we can now make our own families. The scientific breakthroughs that surround conception are pushing pregnancy and conception into a science fiction world – the things we can do now with the helping hand of doctors mean that it doesn’t matter whether you didn’t have a family when you were young, it’s now never too late to do it.

People around the world are adopting children from other countries. They’re heading to clinics for IUI procedures that help a sperm go directly into the right place at the right time of the money. They’re adopting embryos that couples who have previously gone through IVF cannot use. They are even going out of their way to contact MCRM Fertility to wash HIV-infected sperm clean so that they can be paired with a donor egg and implanted into a surrogate. Science has made every single one of these developments possible. Women who were born with MKRH are now able to find surrogate mothers to help carry their children for them, with very strict screening programmes in place. Having a family at a later stage in life, where fertility is usually diminished, has been a difficult road for a lot of couples. They haven’t been able to conceive in the way that they would like due to diminished egg reserves, and so clinics have been born around the world to assist those who need it. 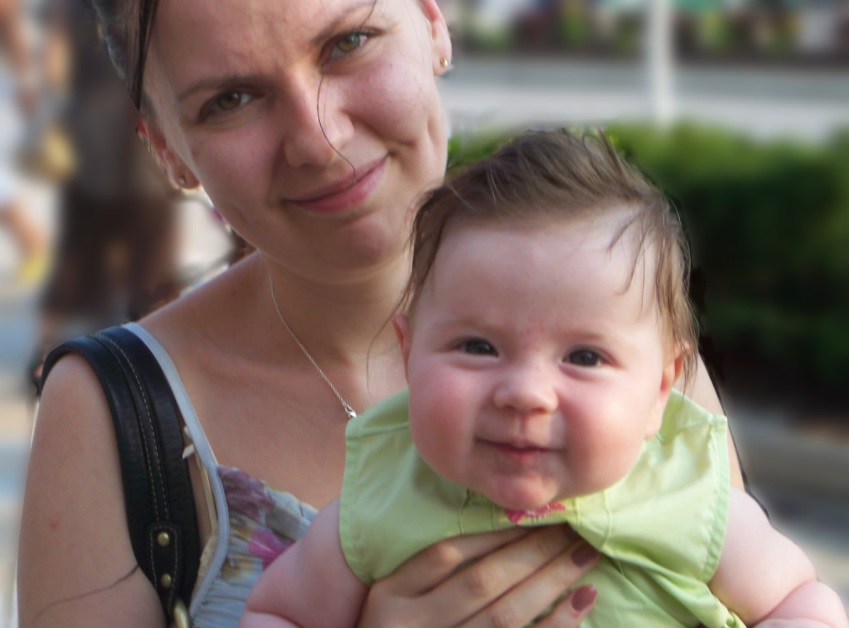 Science books tell us that fertility for females declines in the early thirties, with it speeding up after the age of thirty-five. This means that most women who decide to have a career and put a family on the backburner are literally on a time limit for when they can have children. Some women don’t get that biological urge to carry a child until they are in their later thirties, but by then the need for assistance is greater. With the fact that there are now over five different ways you can conceive a child, whether with your own DNA or not, women are spoilt for choice in the way that they can choose to have a child. There are a couple of negatives, however, with the scientific intervention that comes with conception. The first is that the growing population is a lot for our little planet to bear, which means that with more people who previously were unable to have a biological child (homosexual couples, for example) now having them, there are more people being created every day. The second negative is the worry that using science to create an embryo could push us to start creating biologically perfect embryos. Being able to remove a section of DNA that has asthma, Alzheimer’s or other illnesses may sound wonderful in practice, but it leads to the possible condemnation of those with lifelong challenges.

Science has changed the world for the better in many ways and it has given couples a chance for a biological child of their own. That’s an incredible leap for science and for those who benefit from the advancements. The one thing to keep in mind is that IVF and other procedures for conception can be very invasive. If you are not up to speed with how an embryo is created and implanted via IVF, then have a read of this guide. IVF involves a lot of emotional repercussions as well as physical ones, so when you go to plan your family at a later stage of life you should consider what you are going to put your body through. Many older couples opt to go down the routes of surrogacy or adoption, due to the health implications of the strain a pregnancy can put on the body when of a certain age. Adoption has been a wonderful option for many childless families, and those who want to expand their families further. The red tape and the paperwork surrounding adoption is what stops most people, not to mention the cost. It’s far more expensive to adopt a child than conceive one through scientific help.

Families are always important, and those who want a career first before family no longer have to feel like they are missing out and that’s all thanks to the advancements in medicine that are being worked on every single day. Choosing to have a family in later life used to be something that was out of the ordinary, and now it is just as popular and possible as having a career. There’s now no limit to having the things that you want, you just have to know where to look.