Are Sports An Option For Children With Autism? -

Are Sports An Option For Children With Autism?


This is a collaborative post and doesn’t necessarily reflect the thoughts and opinions of this blog or its author.

Life is tough for children with autism. There’s no way around it. Though there’s help out there, there’s still a lot to worry about when it comes to day to day living. This is the case during and after the school years. Whatever your kids try to do, they’re sure to come up against some barrier to make it harder for them.

In a way, there’s no getting around that. There are going to be things a child with autism can’t do. That’s a fact. But, it’s possible we also put barriers in places they don’t need to be. And, by doing so, we take away some of the pleasures kids with autism actually have the chance to enjoy.

Take sports. Many parents of children with autism would say these are a no-go. The teamwork is a big one, of course. But, the pure stimulation and noise involved can be an issue. In truth, though, there are sports which could suit your autistic child. What’s more, you should pay attention to them. As well as providing an outlet, these can ensure your child gets the exercise they need. For proof, we’re going to look at the top three options. 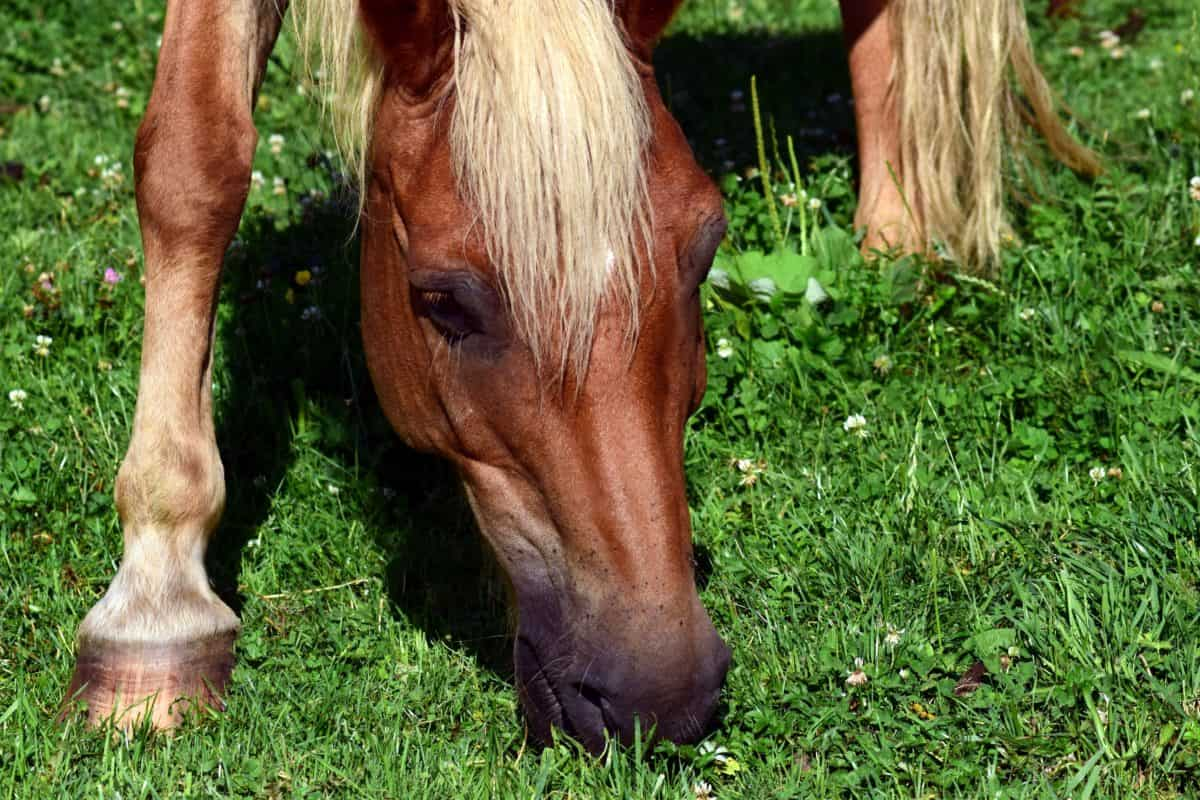 Horse riding is fantastic for children with autism. So much so that there are whole centers dedicated to the cause. Horses are a go-to therapy option for a variety of disabilities. But, the form of communication and movement involved can specifically benefit those with autism. Why? Because communication here is, for the most part, non-verbal. Your child will be able to communicate with their horse through physical indicators. That can be incredibly rewarding for someone who struggles to communicate with words. The movements involved could also make a huge difference to health. 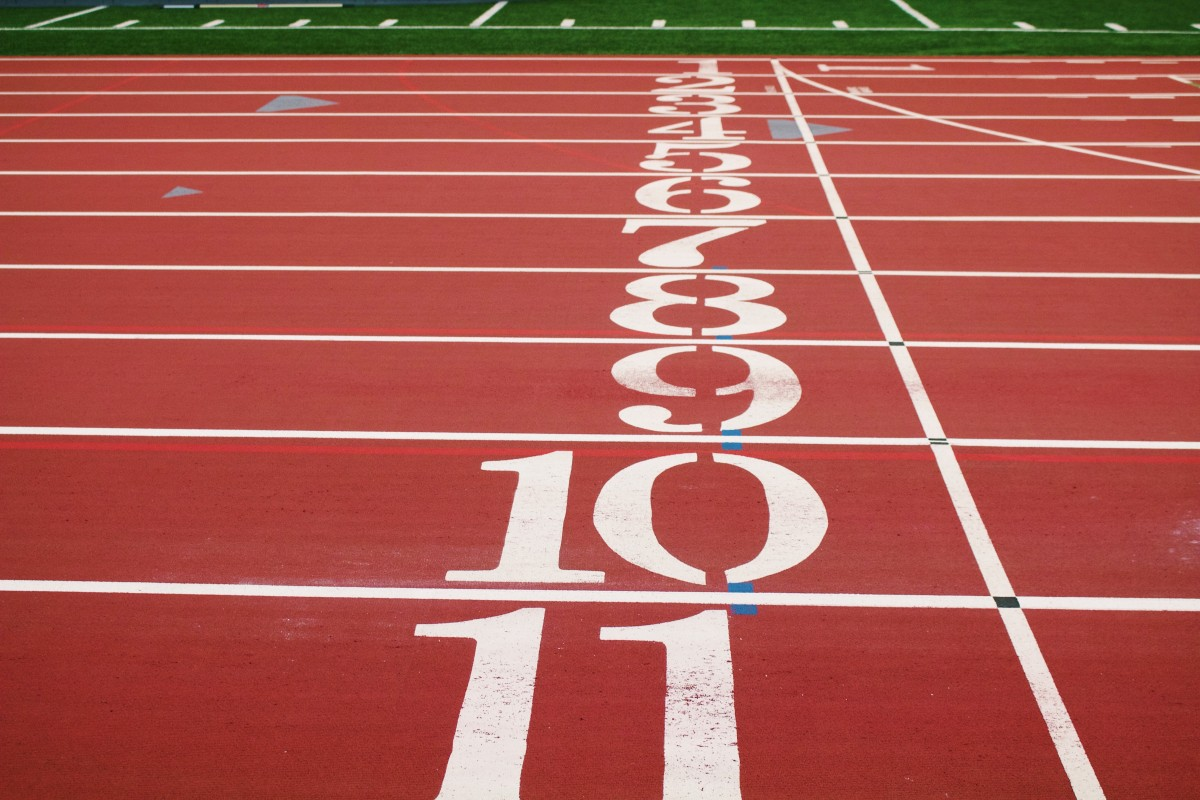 Track is another fantastic option to consider. This is a team sport. But, other than wearing the same track uniforms and supporting each other, this doesn’t have to involve direct teamwork. After all, when your child is out on that track, they’re out there alone. This is also fantastic because of the concentration and drive it requires. Start small by letting your child practice with just you on the track. If they take to it, it’s possible they’ll be able to cope on a more crowded track. 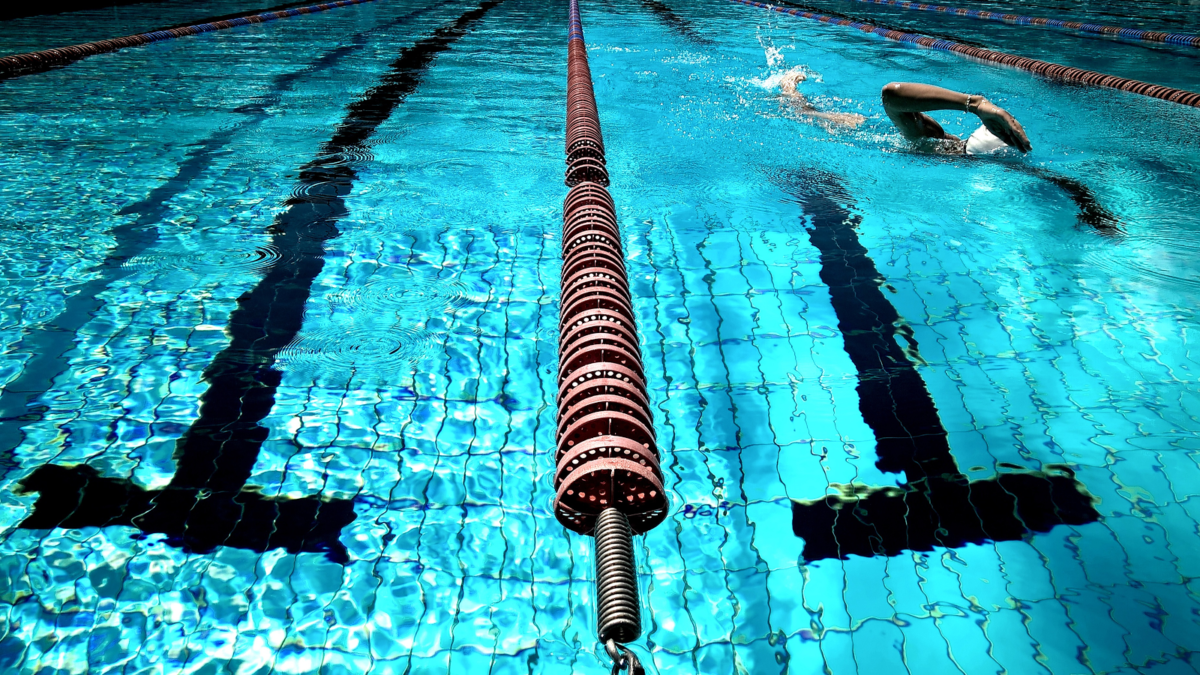 Swimming also has significant benefits. This will work well if your child struggles with ball catching and such. The broad strokes involved can be much easier to master. Again, swimming is ideal from a physical standpoint and is often used in physical therapy. So, this is an excellent choice for children with restricted movement. Again, there is also the possibility of this being a team sport. But, like with track, your child wouldn’t need to work directly with other team members. This could be the best way of helping them feel like a valuable member of a team without pushing them too far. Though, bear in mind that the stimulation involved in competitive swimming can be overwhelming.