Simplifying the way my family deals with medications

Thanks to our friends at Dapple for the samples (@dapplebaby)

Trying to make the best out of a really frustrating day

The boys are at each other’s throats already this morning and it’s actually quite frustrating.  They fight over the dumbest things that no one should be fighting over and I know part of this is normal but that doesn’t make it any easier to deal with.

Lizze will be in class for most of the day and I’ll be manning the fort with the boys.

Gavin needs his IVIG infusion in the morning and I have to run a few errands after that. Aside from also trying to get some work done around the house and on this site, there’s nothing more on the schedule at the moment.

I’m hoping for a quiet day but I highly doubt that’s going to happen based on how many times I’ve been interrupted while trying to write this post.

That being said, I still plan on making the best of whatever comes our way. 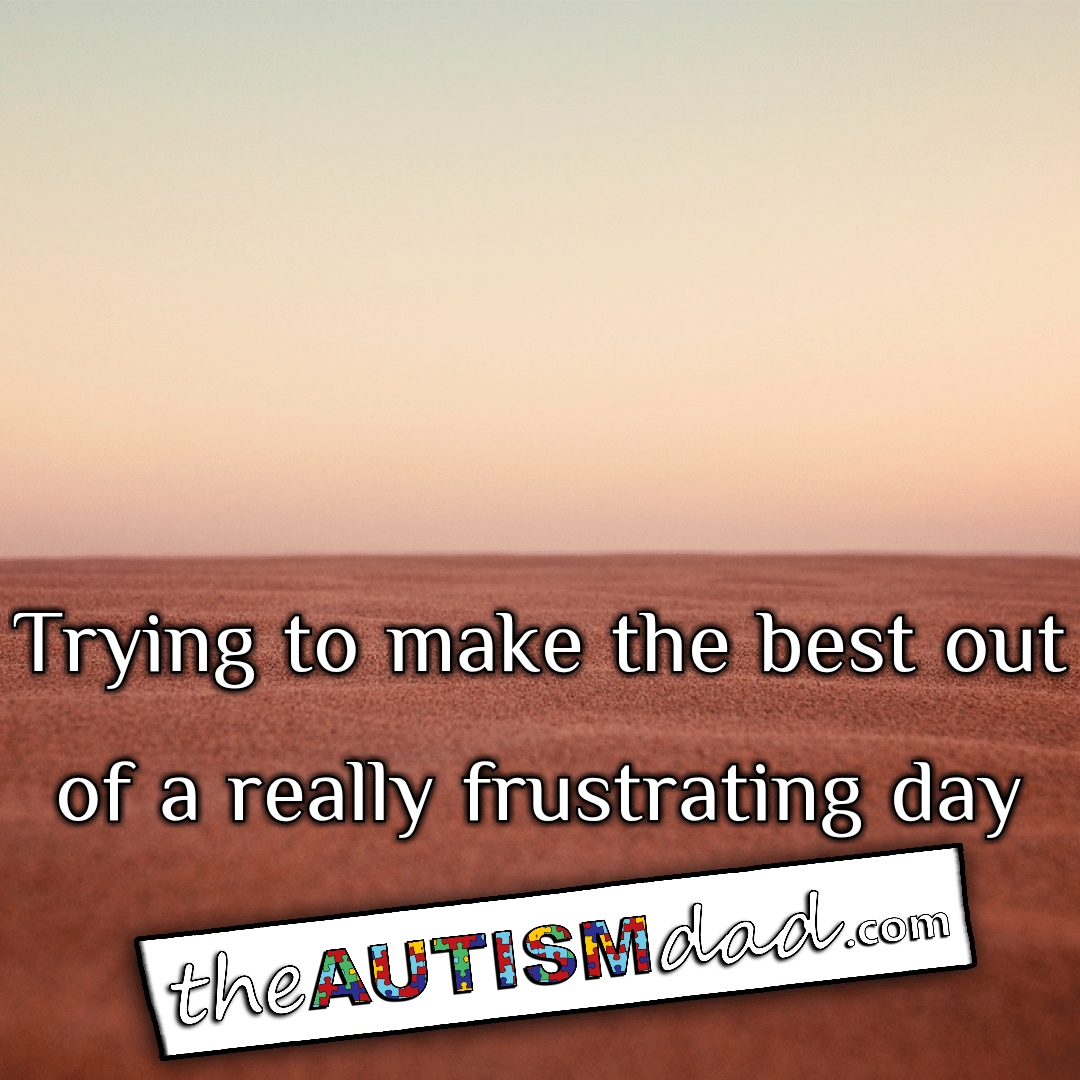