The heartbreaking reality of meltdowns -

This morning was nothing short of a miracle

The heartbreaking reality of meltdowns

It started out with an exhausting day of therapies and continued well into family therapy tonight. Emmett had a massive, massive meltdown while we were meeting with Dr. Pattie.

This meltdown was a doozy, complete with screaming, stomping and throwing of whatever was in reach.

He had gotten frustrated with Elliott, who was being somewhat difficult and just lost it.  He didn’t want to be touched, looked at or spoken to. There was no consoling him and that’s tough to deal with.

As a parent, you’re instinct is to comfort your kids when they are in distress but meltdowns are something that don’t always accept comforting. That was the case tonight with Emmett.

After we made it through that, we made it to my parents house just in time for Lizze’s parents to pick the boys up, so we could meet with and have dinner with my parents.

I’ll talk about that later. It was really emotional but nice. 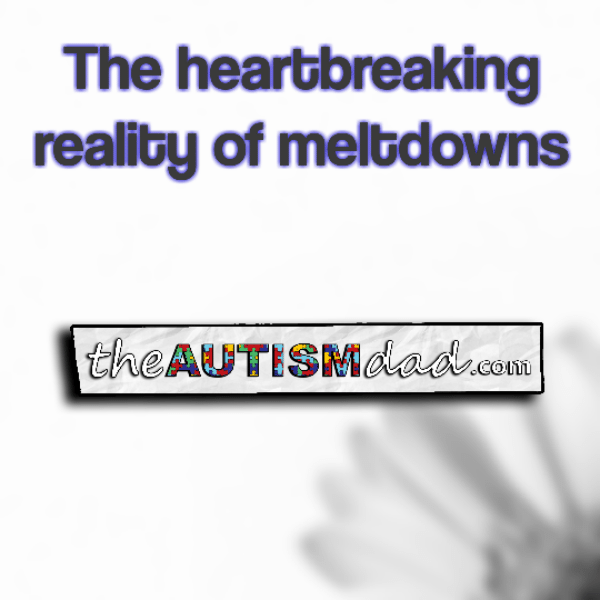