My kids actually let me take a short nap today


I haven’t spoken about this because honestly, I didn’t even want to think about it.  That being said, I think that hiding from this isn’t doing anyone any good.

There has been private discussion between Lizze, myself and the boys psychological team about the possibility of Elliott being bipolar.  No one is saying anything for sure but we’ve been seeing signs for awhile now.

Those signs could be something else all together but there’s bipolar disorder on both sides of the family, including Gavin. 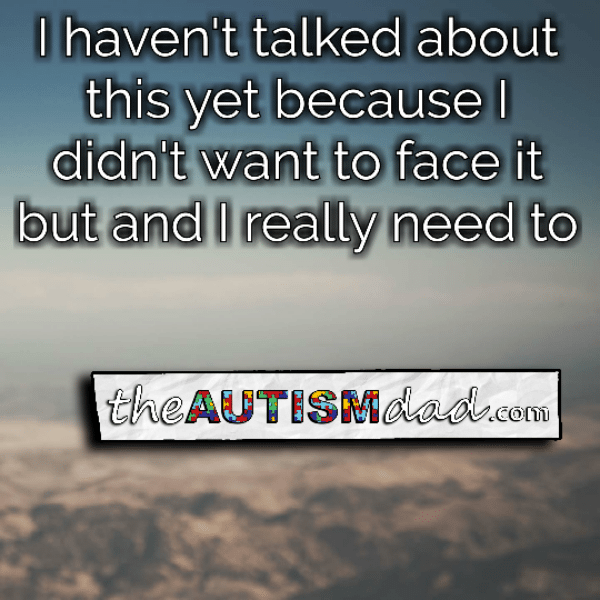 That being said, part of the concern comes from his rapid and somewhat extreme mood swings.  He’s also waking up at night and not going back to bed.  This happens a few times a month and I hadn’t really put two and two together.
Anyway, this is something we need to discuss in depth with Dr. Pattie today at therapy.

I’m not looking for anymore labels and frankly, I don’t want the ones we have. That being said, he goes from being totally depressed to bouncing off the walls to being angry or talking a million miles an hour.  His current meds aren’t helping and we’ve been tackling ADHD, anxiety and depression for two or three years now, relatively unsuccessfully.

If we are looking at bipolar disorder, that would explain why everything we’ve tried hasn’t been working.  We simply haven’t been treating for the right problem..

This isn’t something that I want to even acknowledge but we owe it to Elliott to make sure we are providing him with the right kind of help.

As a parent, the idea of him facing even more challenges in his life just crushes me.

It really doesn’t matter what it’s called but we need a direction to go in.

When it comes to things like this, you never want to jump on a label. This is something that takes time to sorta tease out and this isn’t an easy thing to do.