Our Naughty Dog Caught On Camera: You have to see this to believe it (@vivinthome)

Are you ready for the new school year?


OMG….  The boys are so hyper today and are literally bouncing off of any surface they can.

Elliott didn’t sleep much last night because his bed had been vandalized by Maggie.  See the previous post for this crazy story and the video to prove it. 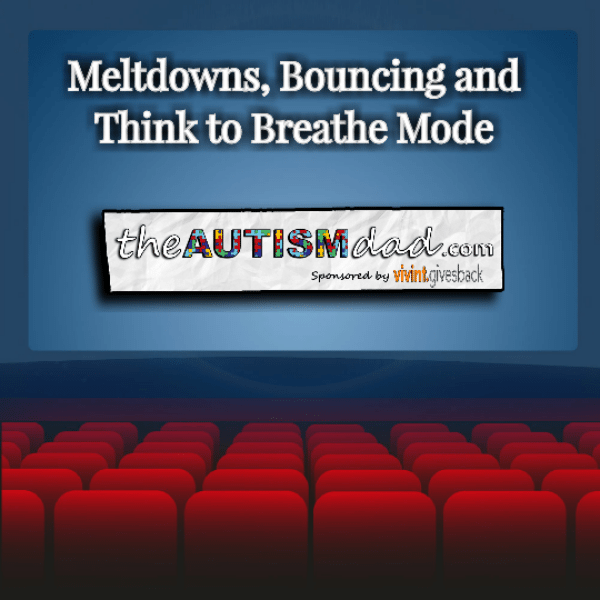 The level of sensitive that Elliott possesses is such that he took it very personally, that Maggie picked his bed to pee on.  He thought she was mad at him or something and just felt terrible.
Anyway, he might be a little punch drunk right now from lack of sleep.

Emmett’s just all over the place today. He’s happy then frustrated and angry.  He sorta cycles through these emotional states but does so at a volume that is beyond that of an outside voice.

Gavin is really struggling today as well. He’s not able to correctly complete many of the tasks he normally would be able to.  It’s like he’s simply losing previously mastered skills and unfortunately, this isn’t the first time we’ve  been around this block.

It’s total think to breathe mode today, which means we have to do a lot of thinking for him and that’s exhausting.

Maybe we’ll try and burn off some energy, hunting for Pokémon.

It’s safe to say that I’m somewhat overwhelmed today and by somewhat I mean absolutely, completely ans without question.